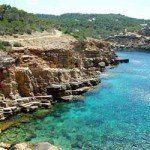 With Ibiza being the club and EDM capital of Europe, it comes as no surprise that many a music video has been shot on the island.

It’s the perfect get-away for bands and DJ’s alike to enjoy the island, do a little work, make a video and all on their music label’s expenses account.

The most well known music video is Wham Club Tropicana of which the majority of the video was filmed at Pikes Hotel just outside of San Antonio. But here we give you another 10 music videos filmed in Ibiza, some are well known and some not as well known.

Named after the iconic Sunset Strip cafe and probably one of the most well known trance tracks ever.  It was even voted number one in Mixmag’s “100 Best Tunes Ever” in 2001. Many of the locations used are well known even to this day.

Possibly not Skepta’s most well known track, but the video features shots of Ibiza Town and of course the iconic Amnesia club.  The inside shots were filmed at Cream Ibiza Thursdays party. 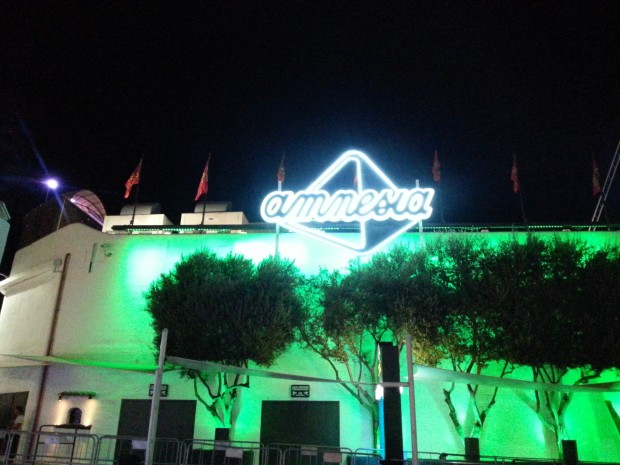 Ibiza Super Club which features in Skepta’s Video of the same name.

Filmed in 2015 the video features the rugged coastline and countryside of Ibiza as well as lots of water based action. Although Ella Henderson seems to have missed out as she doesn’t feature in any of the Ibiza shots.

4. Armin van Buuren vs Sophie Ellis-Bextor – Not Giving Up On Love

Predominately filmed at a luxury villa and out on the Mediterranean seas around Ibiza it also shows shots of Armin and Sophie inside Amnesia performing at the Release Yourself party which filled the Tuesday night slot back in 2010.

Although it only shows one location on the cliffs above the beaches and the sea this was entirely shot beside Cala Compte, a beautiful area to visit with crystal clear waters on the South West of the island. 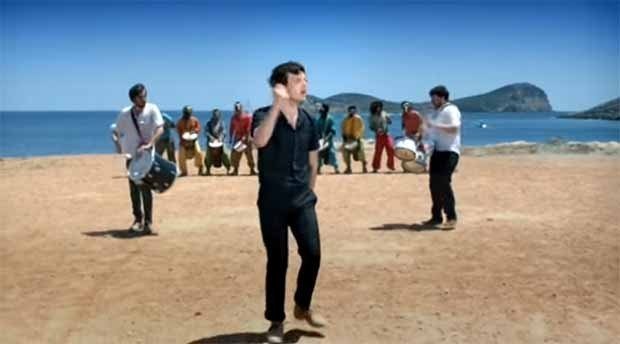 Taken from her debut album Northern Star, I Turn to You was the 4th single from the album and became her second number 1 as a solo performer. The video was shot along the rugged coast and in the iconic San Antonio club Es Paradis.

This video is a true compilation of the locations of Ibiza and features many well known places across the island from the West End to the waters off San Antonio.

The video for this rather unknown track is shot in various locations across the island and also includes scenes show over looking the mystical island of Es Vedra. 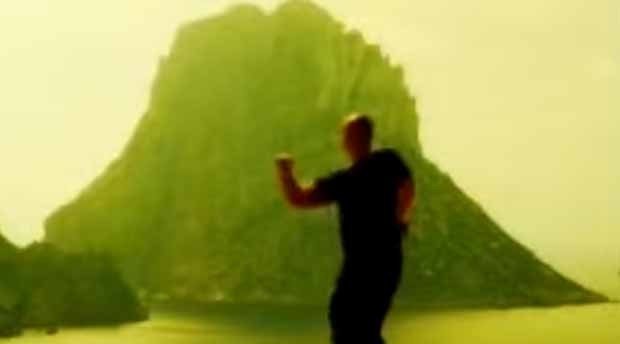 I Luv U Baby is a 1994 single performed by the American dance music group The Original. From the video which is filmed around Ibiza old town as well as a beach or two, it looks like The Original missed out and never made it to Ibiza with actors appearing in the Ibiza shots.

Everyone knows the track but few I suspect have seen the video, which is a little random but also has some unique shots of Ibiza like the racecourse and Can Marça Caves as well as plenty of beach scenes and shots of Amnesia.

We are sure there are plenty more you can think of and if we’ve missed them off let us know, in fact we had so many replies to this here are 10 More music videos filmed in Ibiza.