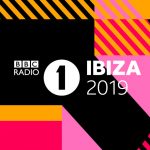 One of the biggest weekends on the island BBC Radio 1 Ibiza 2019 has had its first details confirmed.

Radio 1 will be returning to the island for several live broadcasts over the weekend of the Friday 2nd August until Sunday the 4th August.

The first events confirmed are on the Friday with Radio 1 hosting a pool party at Ibiza Rocks.

It will be hosted by Radio 1 DJs Danny Howard and Annie Mac who will be joined by CamelPhat, David Guetta x Jack Back, Idris Elba, Kolsh, Krystal Klear, Monki, Paul Woolford, Rebuke and Solardo.

Doors will open at 2 pm and the event finishes at 11 pm for this sold out event but will be broadcast live across the BBC from 7pm until 11pm.

Radio 1 will be teaming up with ANTS at Ushuaia on Saturday the 3rd August while over in San Antonio Radio 1 Xtra will take over Ibiza Rocks on which will be broadcast live to the nation.

Doors open at 2 pm and the event runs until 11 pm.

MistaJam will also be hosting a Dance Anthems special from Café Mambo celebrating 25 years of this iconic venue on Saturday the 3rd August live from those very special decks from 7pm.

Also, two special Dance Anthems events will be held at Ibiza Rocks on Monday the 29th and Monday the 5th August, click here for all the details. 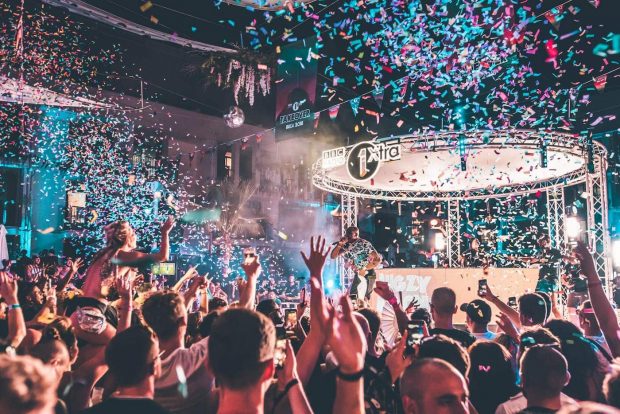 We have no doubt other events will be added to the BBC Radio 1 Ibiza 2019  line up so stay tuned for these over the coming weeks.

Tickets will be available from Friday 14th June here www.ibizarocks.com

For those that cannot make it, Radio 1 in Ibiza will be broadcast from 7-11pm on BBC Radio 1, Radio 1’s website, BBC Sounds and viewers can watch on BBC Radio 1’s iPlayer channel.

1Xtra Summer in Ibiza will be broadcast 7-11pm on BBC Radio 1Xtra, Radio 1 and 1Xtra’s website, BBC Sounds or you can watch it in full on BBC Radio 1’s iPlayer channel. 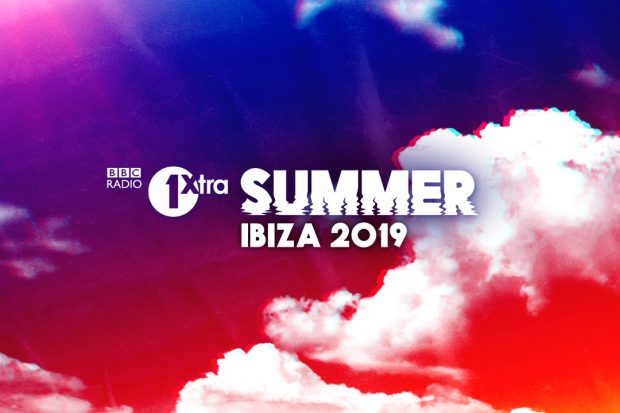