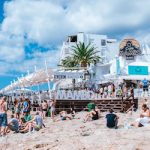 BBC Radio 1 had their annual getaway to Ibiza with several events and radio shows broadcast “live” from the White Isle over the course of the weekend.

However the highlight was without doubt Saturday evening’s free live show from the Sunset Strip where top named DJ’s and a few special guests wowed the crowds all evening long.

Kicking off under the glorious Ibiza sun Danny Howard took to the booth at Cafe Mambo to get the growing crowd warmed up for the evening’s guests.

First up was Martin Solveig who played an awesome early evening summery set although all too soon it was over and next up in the booth where the Disciples really got the crowd moving.

Then KDA took to the decks, followed by the larger than life character of Mistajam who was joined by the special guest of the evening, non other than Craig David who brought along Big Narstie for some fun and games on the temporary stage built on Cafe Mambo terrace. 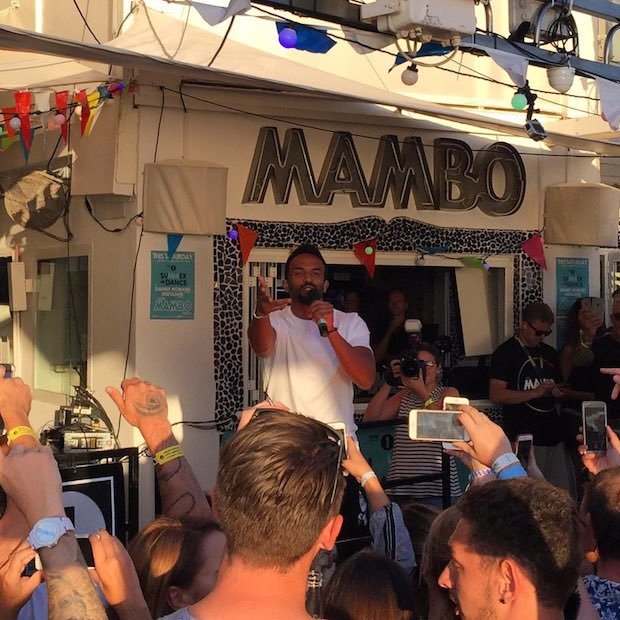 The special guest of the evening Craig David

Next up was Dizzee Rascal followed by Katy B.  The crowd was bouncing and it was great to see such a mix of people of all ages enjoying what was fast becoming a huge beach party albeit on the rocks outside Cafe Mambo. 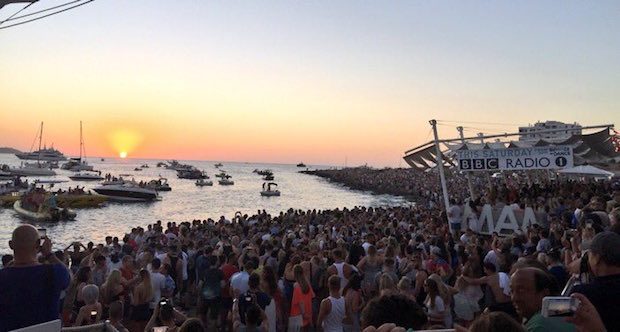 The crowds were huge, in fact some of the biggest we have ever seen along the strip and as sunset approached John Newman changed the pace of the evening with an acoustic set, which was just perfect as the sun sank beneath the waves of the Mediterranean, a magical moment. 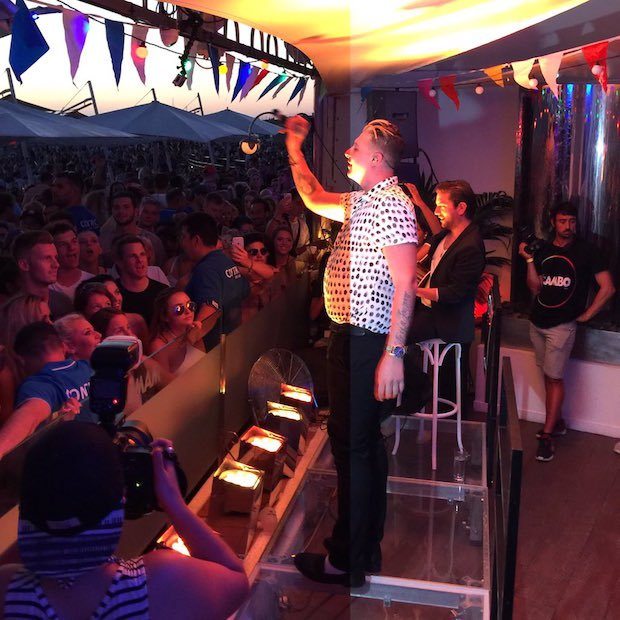 As darkness fell Monki brought the music back up and the party just kept going. Kideko and George Kwali went back to back to finish the guest acts but the finale was left to Mistajam who played a 75min Ibiza house classic set into the early hours. 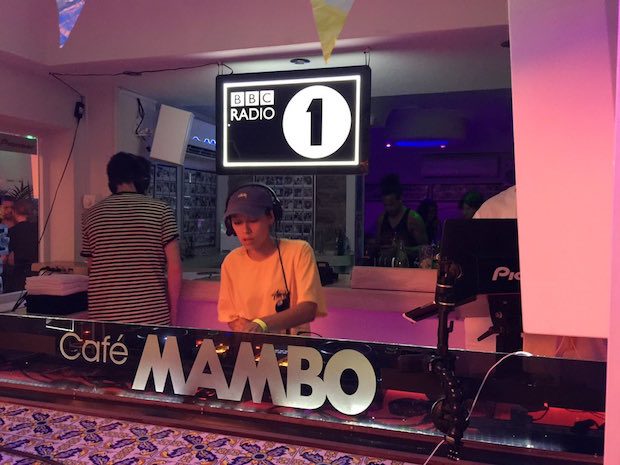 Monki getting the crowd going as darkness fell

It was a fantastic evening and showcased what San Antonio and the sunset strip has to offer, and with such a mix of people in attendance it is for sure that San Antonio is putting itself back on the map one step at a time.

Our deepest thanks to Martin Makepeace for the pictures (he is a lot taller than us) follow him on twitter @shaggyIbiza or via his blog here www.maninsanan.com