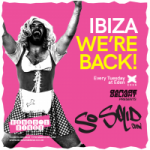 Bingo and Ibiza are not two words you would expect to go together but last night Bongo’s Bingo at Eden Ibiza delivered a top night out and then some.

Eden has played an absolute blinder by bringing Bongo’s Bingo to the San Antonio Super Club and my word did Bongo’s Bingo bring a whole new take on the Bingo theme to Ibiza.

Kicking off with their opening party Bongo’s Bingo is now the talk of Ibiza today and for those who missed out this is one party you should, no you must, attend this summer.

For those of you new to the world of the Bongo’s Bingo phenomenon which is taking the world by storm, it is one of the wildest nights out by far which is based on the game of bingo but with a few updated quirks for the modern era.

It is truly a night to be experienced with friends as any explanation of the event simply doesn’t do it justice. It’s one of those – if you’re not there you won’t understand – It really is Bongo’s Bingo #ifyouknowyouknow.

Hosted at the San Antonio Super Club Eden on Tuesday nights the venue is transformed into a bingo hall, all be it with disco lights and it’s impressive VOID sound system.

Rows of trestle tables and benches line the dance floor with giant screens sitting either side of the elevated stage which is kitted out with decks for the host to entertain the crowds. 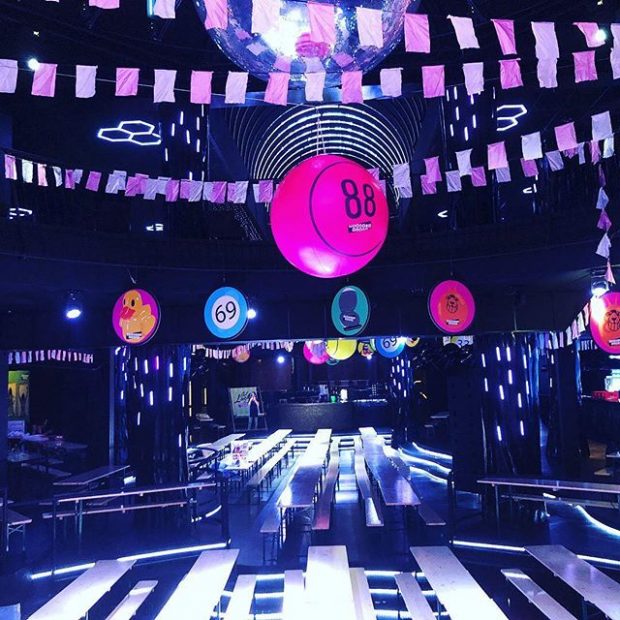 When you arrive at the event you are handed a bingo book and pen, but there the similarity ends. The bingo caller of yesteryear has been transformed into Jonny Bongo who’s infectious and hypnotic personality literally makes the crowd do what he wants assisted by his two glamorous assistants. 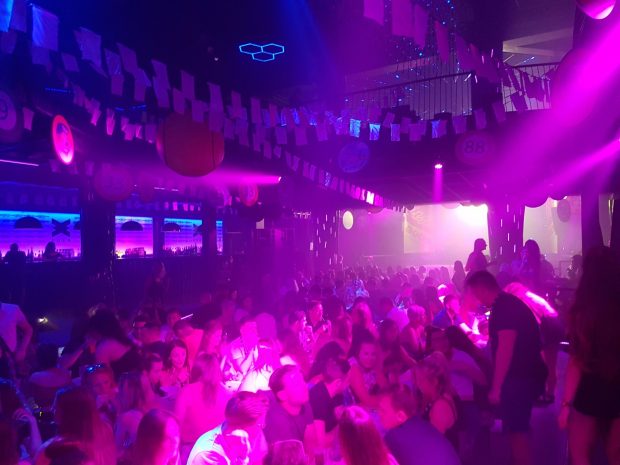 Bongo’s Bingo is a unique mix of enjoyment from partly a rave, a cabaret, a concert and disco-thon with the heart of the event still being bingo. The silence is deafening when the numbers are being called, you could cut the atmosphere with a knife with everyone concentrating on checking their bingo books to see if they’ve won.

But certain numbers are linked to songs, and suddenly music is blasting and the game is halted whilst everyone jumps to their feet to strut their funky stuff.

The prizes are weird and wonderful, from boxes of cereal, a Henry the Hoover (we know a few workers who could do with this), to celebrity cut-outs, I mean who wouldn’t want to be carrying a life-size Philip Schofield around San Antonio at 6am? 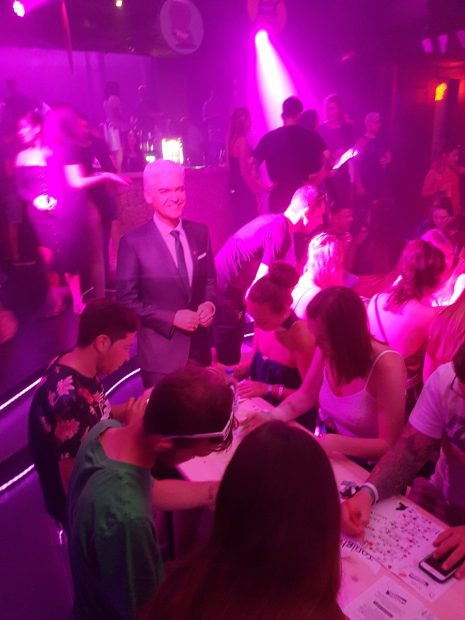 Of course, there are a few useful prizes too like a stack of euros, restaurant vouchers and of course fluffy stuffed unicorns with those that won all receiving their prizes with as much excitement as if they’d won the lottery.

Added to all of this, the special guests for the summer are So Solid Crew and watching Jonny Bingo the caller have a rap battle with them was truly unique and something you don’t see every night, even in Ibiza.

If you are looking for something different and just want to have a great laugh with your mates then Bongo’s Bingo at Eden Ibiza is definitely a not to miss party and would make an ideal night for everyone to let their hair down and have some good old fashioned laughs.

And if you miss it when you get home, check out your nearest Bongo’s Bingo event but be warned, – tickets sell out almost immediately. Visit their website here www.bongosbingo.co.uk or follow them on social media on Twitter @BongosBingo88  or Facebook here facebook.com/BongosBingo