Whether you avoid them or fall in love with them, on holiday in Ibiza you cannot help but notice the amount of cats around the island.

Most are feral, roaming the streets and the countryside looking for food. Many are sick and many produce litter after litter of kittens increasing the Ibizan cat population exponentially.

In 2000 a UK registered charity was setup to help look after the cats of the island called Care 4 Cats Ibiza. Their main mission is to help control the ever increasing population of feral and abandoned stray cats on the island by trapping and neutering as many as possible, and then returning them back into the wild to stop the breeding cycle.

This ultimately should improve life for the wildcats in general and make the population much easier to control and manage.

Since the charity was formed 16 years ago, they have neutered over 16,000 cats on the island – an amazing amount and twice a year a group of volunteers flying out to the island from the UK and work alongside local people to treat the ever growing problem. 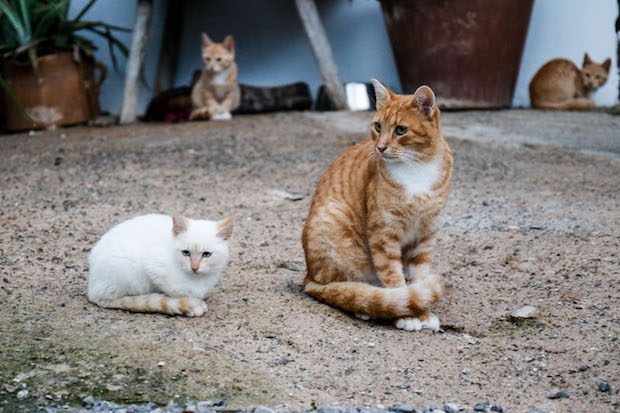 For a number of years the charity worked in a disused veterinary clinic which in 2007 the local authorities deemed illegal.  This meant they had to close the facilities and since that time volunteer UK vets have been unable to neuter cats on the island so local vets are now being used.

Due to the unsustainable costs of having to use locally based vets for neutering and aftercare, the charity is currently fundraising to have their own veterinary clinic on the island.

Called the Evissa Animal Centre not only will it be home to Care 4 Cats providing them with a facility for neutering  and monitoring the feral  cat population but will also operate as a veterinary centre for privately owned animals across the island making it a fully sustainable enterprise, where all profits from the privately owned animals will pay for the neutering of the feral cats. 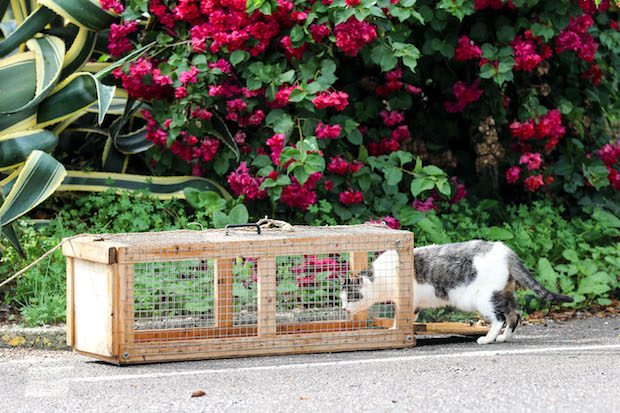 It will have a separate facility for volunteer vets to work ensuring that even more cats can be treated as well as providing additional facilities such as meeting room, lecture/education room, shop and facilities to house cats ready for re-homing.

Unfortunately so far the charity has been unable to find a suitable piece of land to build the cat sanctuary on so while the hunt goes on their work across Ibiza continues with the trapping, neutering and releasing of the wild cats alongside educating the islanders and tourists to their plight and promote cat neutering in general.