DC-10 and Circoloco are going plastic free in 2019 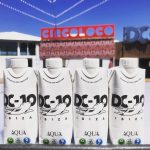 With many of us being far more aware of environmental issues that affect us all, yesterday’s announcement that DC-10 and Circoloco are going plastic free in 2019 is a small but significant move in the right direction.

The post was made across many social media outlets that from the Opening Party of Circoloco which take places on Monday, May 20th and that DC-10 Ibiza, the venue for said party, would be ditching single use plastic.

Plastic use in Ibiza has become big news over recent years with the Love Ibiza Now group campaigning for a plastic free Ibiza.

Already many restaurants and bars are moving away from single use plastics where practical especially straws which seems to be one of the simplest items to swap out for an alternative.

There are also discussions about banning all single use plastics across the Balearic islands although these plans are in there early stages.

The use of plastic especially single use plastic has become major news around the world due to the obvious environmental concerns and here are a few facts.

In 2017 there was 348 Million metric tonnes of plastic made, roughly half of this was for single use items.

Worldwide over half a billion straws are used then discarded daily.

It is estimated that there is 12.7 million tonnes of plastic in the sea which is growing by a truckload of rubbish every minute. 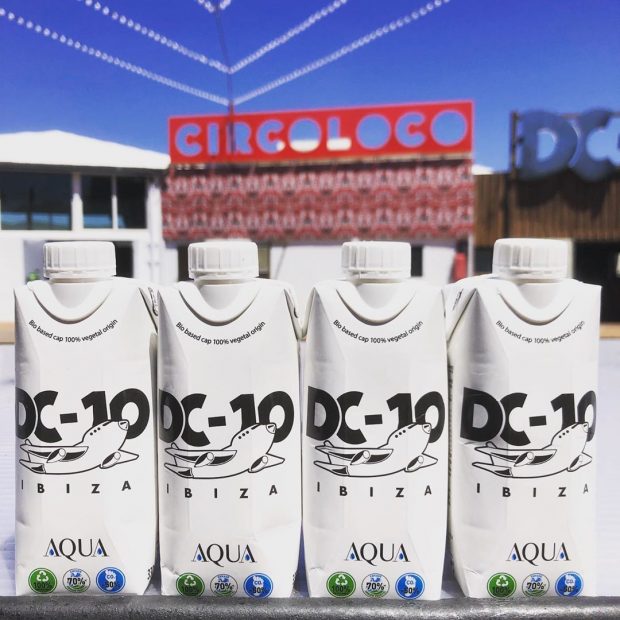 DC-10 and Circoloco are going plastic free in 2019

You get the picture so it is fantastic to see so many businesses in Ibiza doing their part to reduce their plastics use and with a major club now getting in on the act it is hoped others will follow suit.

For those who go off exploring in Ibiza especially along the coastline and to the quieter bays sadly you cannot miss the washed up plastics.

Last year just in August alone the cleaning boats which travel the coast of Ibiza and the Balearic islands collected a total of 13.3 tonnes of waste, with 47% of this being plastics.

This video shows how bad it is yet how easy it is to do your bit when in Ibiza or anywhere for that matter.

Another initiative in Ibiza is ONE on Thursdays at O Beach do a morning beach clean and if you join in you get free entry tickets, win win.

However, the message is spreading and with DC-10 and Circoloco are going plastic free in 2019 it should encourage all of us to do our part in helping reduce plastics use and also grabbing a bag load of rubbish when we are out and about.