Last night saw the Defected Opening Party at Eden Ibiza. This is their 3rd year taking up residency in San Antonio and it has without doubt, become one of the biggest parties of the week. Their iconic house tracks simply raise the roof each and every time, making it one of the number one nights of the season here.

This summer is a celebration of 20 years of the Defected label, which is a huge achievement. With their mantra (In our house we are all equal) and pocket friendly ticket prices, this is a night which is well loved by visitors from far and wide.

Earlier in the evening, the Defected crew had pre-partied at the legendary Cafe Mambo, which they subtly advertised with just one great Defected label artist, Low Steppa.

However, in true Mambo style they went above and beyond expectations and delivered a number of other big names including label owner Simon Dunmore and his prodigy Sam Divine. The place was absolutely rocking (which is to be expected), and gave revellers a taster of the night ahead, when the crew head off to play into the night from super club, Eden.

This summer sees Defected at Eden on Fridays, perfect for the weekend arrivals to the island.

There were rumours of a possible low-turnout due to a few other well known venues also opening on the same day, however these rumours were put to bed very quickly as soon as we were near the Egg roundabout.

The almighty queues stretching right around the corner were a definite sign of an exciting night ahead.

Heading inside, the lovely Loeca was on warm up duties, with the help of the clubs mighty VOID soundstytem. Along with the brands iconic black Defected decor, and vibrant dancers, you know that it was seriously about to go down.

Next up was Defected’s head honcho Simon Dunmore with his unique, upbeat and driving set – full of chunky basslines and feel good tunes. With a big smile on his face as he expertly dropped one floor filler after the another, the iconic DJ and Producer looked like he was loving being back in Ibiza after the long winter hiatus.

He was then followed by Sam Divine who took the pace up a notch, with a selection of deep and immersive tracks that was heavy on emotive vocals, and all-time classic anthems.

Clubbers responded with glee, as she dropped banger after banger to her eager fans.

As the night progressed into the small hours, the party continued, with MK taking to the DJ booth.

Eventually there wasn’t a space left on the dance floor, as people let loose to the flawless beats that the world renowned DJ and producer kept throwing out.

Last but by no means least was Low Steppa taking us through til morning. With the dance floor still rammed, everyone continued to soak up the amazing atmosphere til the final moments.

You got the feeling no one wanted this night to end. 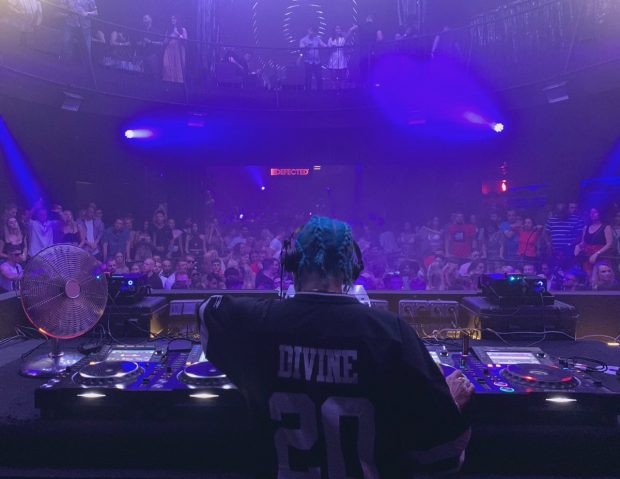 Sam Divine at the Defected Opening Party at Eden Ibiza

It’s fair to say that the Defected Opening Party at Eden Ibiza was a huge success.

We cannot wait for next Friday’s instalment, where it will be another stellar line up of Defected talent. MK will return along with House God – Todd Terry, the fab Sam Divine & Jacky.

San Antonio really is the place to be this summer, and we couldn’t be happier!

All images and video courtesy of Defected 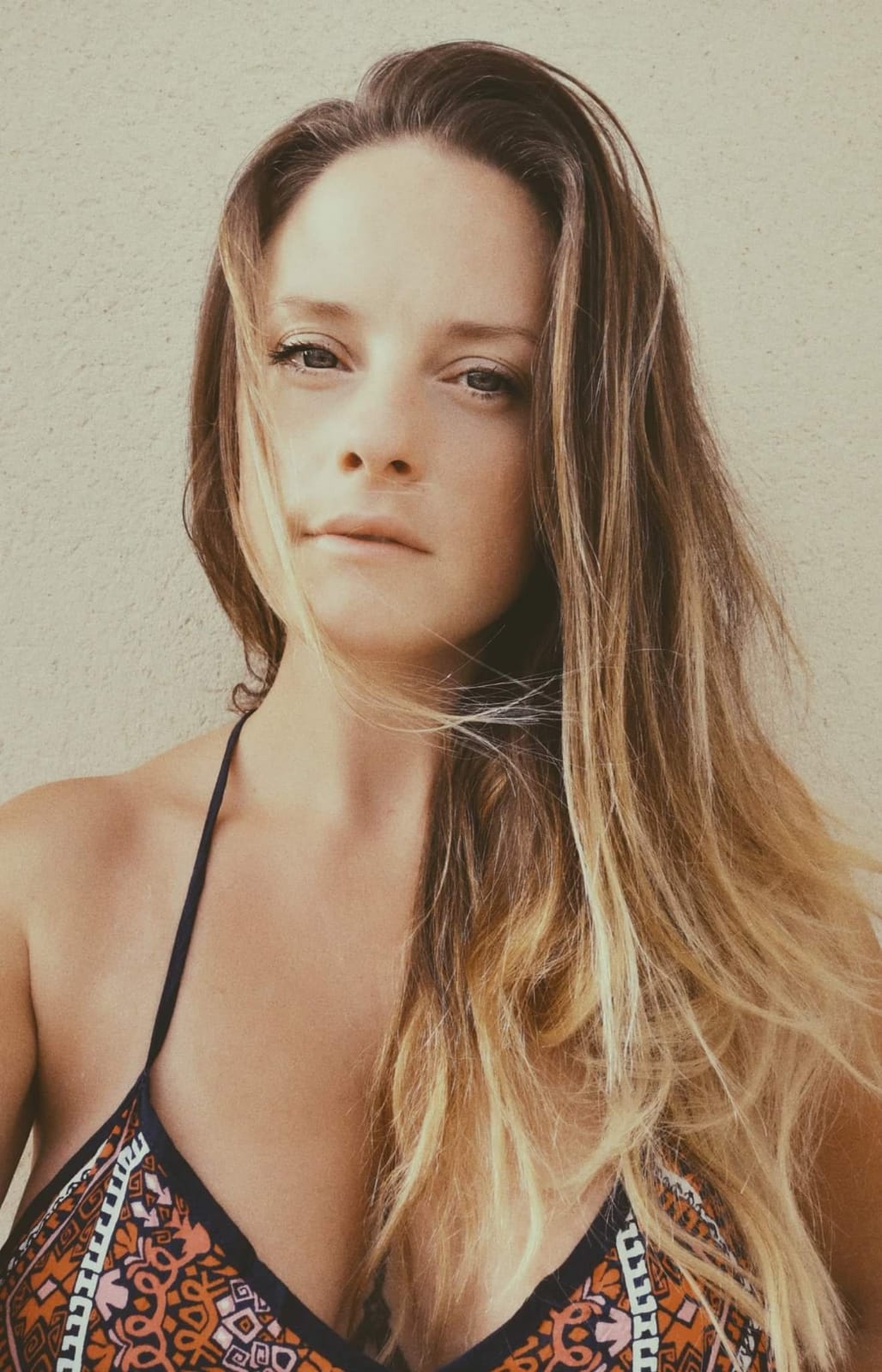 She is also an Editorial Content Writer and Business Consultant for the Restaurant & Bar industry.