Cost from €25 per person 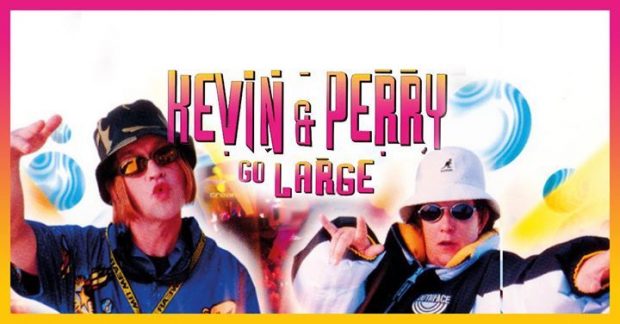