Cost from €30 per person

RichBitch Hï Ibiza takes over Monday nights from the 15 July until the 26 August this summer.

Adding more heat to Ibiza’s urban blaze this season, it will continue shaking up the island’s electronic roots by further spreading the sounds of hip hop, R&B, reggaeton, trap and moombahton.

The brainchild of Italian urban-pop sensation Ale Zuber, it was born in his native country and quickly took the party global with gatherings at some the planet’s hottest party destinations, including Miami, London, Turin and Ibiza’s sister island, Formentera.

Returning to Ibiza for this summer resident host will be Ale Zuber himself alongside a host of names across the season which can be found below. 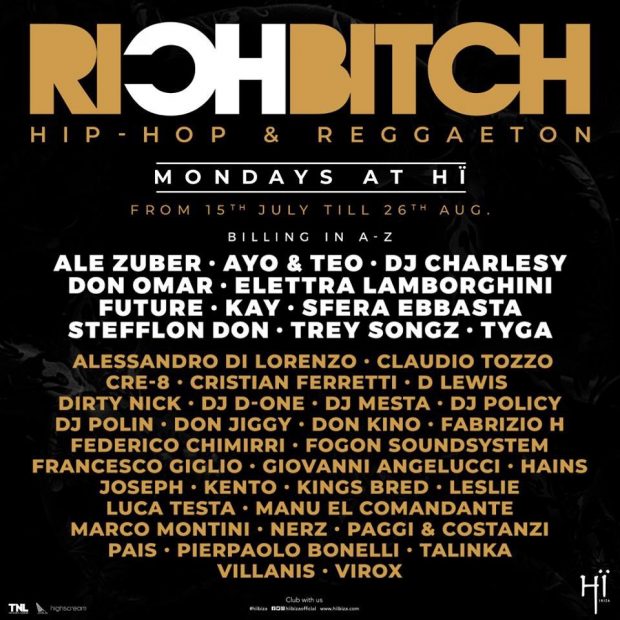 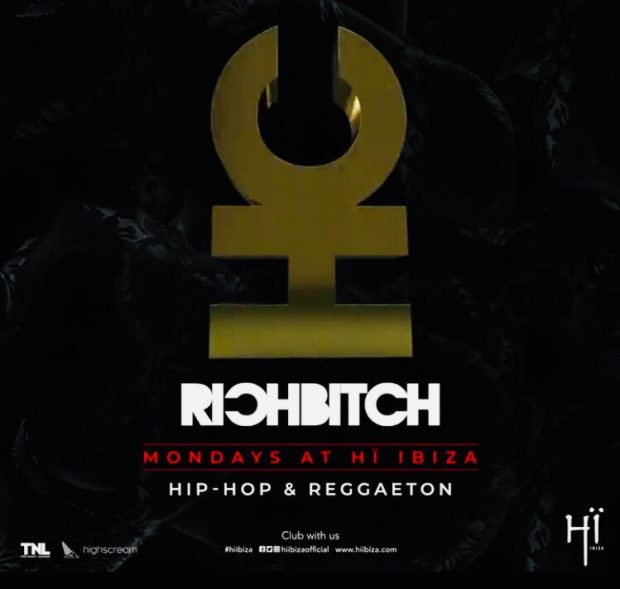 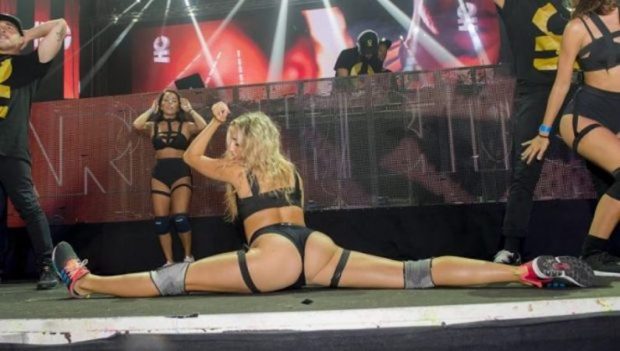