- Should we feel sorry for Amnesia Ibiza? - The White Isle - Ibiza Blog

Should we feel sorry for Amnesia Ibiza? 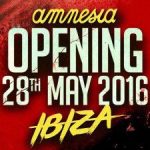 Today Amnesia released a statement in relation to their Opening Party which makes for some very odd reading in our book bearing in mind it is one of the World’s biggest Super Clubs with a long and successful history and a reputation for holding some of the biggest and best parties each summer in Ibiza.

After moving their opening twice this year, it was originally on 28th May and then was moved to 14th May and recently it was switched back to the original date of 28th May and they seem a little annoyed at the local authorities for giving them a hard slap on the wrist and refusing them an extension to their normal license for their Opening.

Over the past two years they have broken their license conditions 31 times, 16 in 2014 and 15 in 2015. This has resulted in them paying fines to the local authorities totalling €102’000 (one hundred and two thousand euros).

Now don’t get me wrong, I love Amnesia it is one of my favourite clubs in Ibiza the atmosphere is incredible, the parties they host are amazing but in my book they seem to be getting off lightly.  I know of no other licensed premise in Europe that would get away with such a disregard for their license conditions time and time again.

In fact I know of several UK premises which have been closed down for much less over the last 10 years.

So yes it is a shame that Amnesia’s Opening Party will now only run from 4pm on Saturday until 6am Sunday but they should take it on the chin, work with and not against the local authorities for a better future for themselves and the island as a whole.

The full statement released by Amnesia on FaceBook is as follows (the wording is a direct uplift from their page):

You will never dance alone friends and promoters; We are Ibiza

10 years ago, we had to fight alone against the schedule restrictions on the clubs and the “afterhours” prohibition in Ibiza, that supposed to us the sanction to close for 1 month in 2007.

At this year 2016 and trough the constant pressures by the institutions of the island, restricting the schedule´s clubs to promote other interests and having accepted and paid all the fines that have been imposed us and deny one more time the exceptionality of a morning schedule for the Opening.

Although don´t share the decision of the official institutions and before this drastic negative, Amnesia has decided to accept it and change their Opening time from 16: 00h to 06: 00h, producing 14 hours of music followed with new additions on the final Line up as Ricardo Villalobos, Pan – Pot and many more surprises to celebrate the biggest party that Ibiza has seen in a long time and will never forget; because, despite the continuous obstacles and disadvantages that put us on the road, we will fight that the magic continues in Ibiza and avoid that the music stops.

Finally, we apologize for the constant changes of schedule, due to external causes that have wanted to avoid the most important event of the summer that has held and affected many of you personally.

* You can use this hashtag to manifest your impressions and opinions about that, whoever you are.

So should we feel sorry for Amnesia? In my book no we should not.  They brought this upon themselves.  They may not like the law but with a continual disregard for it what did they really expect? 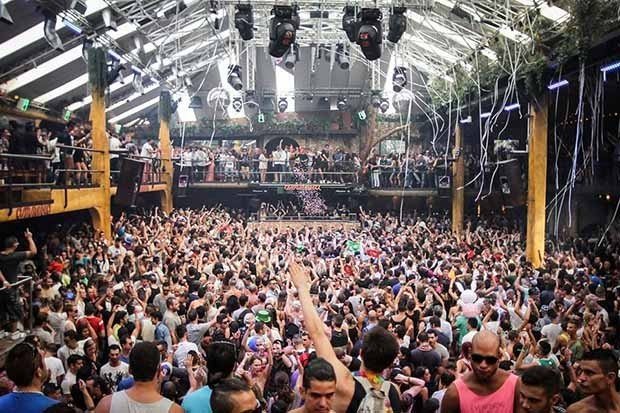 Amnesia Opening Party will be shorter in 2016

tagged with Amnesia Opening Party, Amnesia Statement, Should we feel sorry for Amnesia