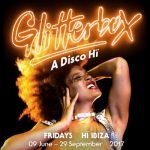 Glitterbox at Hï Ibiza this summer is the only weekly party to retain its residency at the Ibiza Super Club formally known as Space.

Renowned as one of the world’s most flamboyant, hedonistic all inclusive parties across the world, the Glitterbox DJs are true masters laying down a soundtrack spanning some 40 years of joyful, uplifting disco and house.

With decadent dancers, highly creative performers and an open-minded passionate crowd encompassing all ages,colours, genders and sexual orientations which all combine to enhance the unrivaled feel good clubbing experience.

With a new era beginning for the Playa d’en Bossa venue, Hï Ibiza promises to be state of the art with the most advanced sound and technology on the island.  Hï Ibiza is, without doubt, this year’s must go to Ibiza Super Club.

The Glitterbox 2017 Opening Party will take place on the 9th June featuring one of the biggest starting line-ups in Ibiza – bar none.

There will also be a very special live PA from Barbara Tucker (returning to Glitterbox Ibiza after her now legendary performance in 2016). 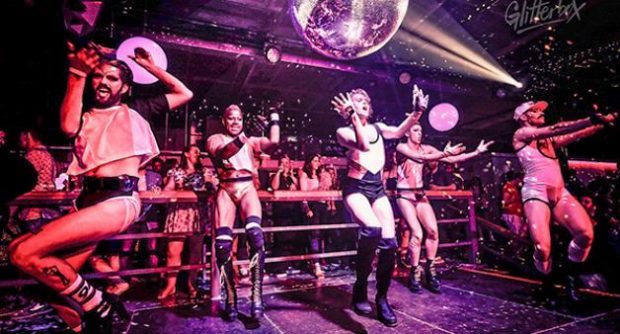 Glitterbox at Hï Ibiza every Friday this summer

Glitterbox will take place every Friday between the 9 June to 29 September (except 4 August) with each weekly extravaganza featuring an expertly crafted mix of contemporary and classic disco with an unprecedented mix of house music luminaries and underground talent.