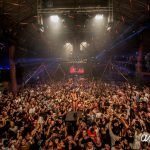 September is upon us and as summer starts to end all the talk is of the Ibiza Closing Parties 2017.

It has been an amazing season with the opening of Hi Ibiza the islands newest super club, the resurgence of daytime parties and more events than ever before.

All the major clubs love to have one last epic party and here is the rundown of what we know so far.  It will be updated as and when more information is released, so book one last flight and end your Ibiza 2017 the right way.

It’s also a combined last night for Privilege who are teaming up with Afterlife to end their season in style.

There will be mesmerising beats and hypnotic rhythms, taking you on a journey to otherworldly dimensions by the likes of Solomun, Dixon, Tale Of Us, Recondite, Mind Against, Vaal, Nina Kraviz, Rødhåd, Konstantin, Alex.Do, Vaal and Denis Horvat.

So if you like to party in the world’s biggest club this is the place to be for one last time in 2017. 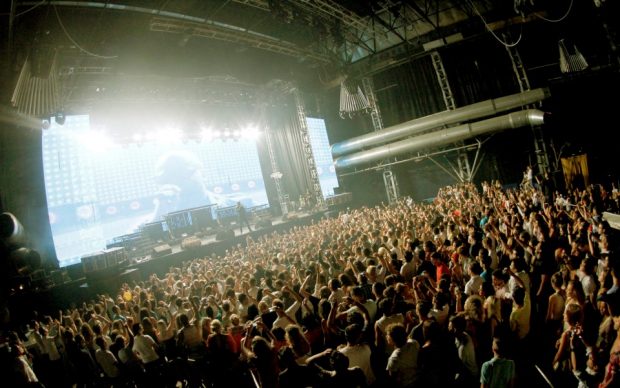 Privilege the largest super club in the world holding 10’000 clubbers.

Eden will celebrate the end of another spectacular summer on Monday 2nd October 2017.

The golden-globed, San Antonio nightclub will be hosting a huge lineup including Mark Knight, Mark Radford, Danny O, Clara da Costa, Jason Bye and Tom Crane plus many many more.

Eden is known to have one of the most impressive sound systems on the island, so you can be sure you’ll feel every vibration and beat at this end of summer celebration.

Ocean Beach has yet again proved that partying and relaxing under the Mediterranean sun is the way to enjoy life on the White Isle. 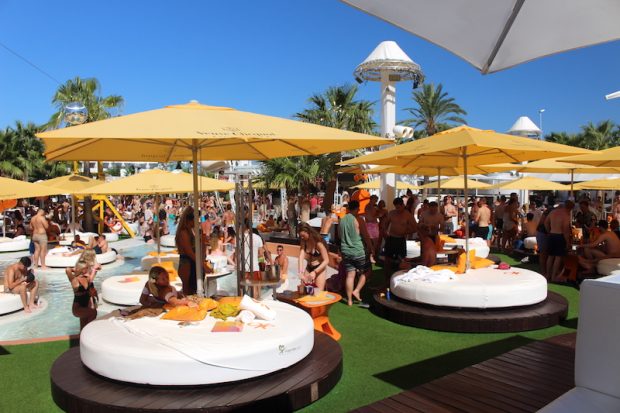 The open air theme continues as Ushuaia hold their closing party on Saturday the 7th from early afternoon until the early hours.

As is the pattern for their openings and closing parties, Ushuaia put the superstar EDM DJs on the back bench and bring forward the house and techno heroes.

Close Your Eyes and feel the music is the command, putting the focus on the people, not the stage.

The first season of the newest club in Ibiza comes to a close with rapturous applause from many if not all who have visited this season.

Ever since opening its doors back in May, Hï Ibiza has been wowing clubbers with new levels of production, sound and design, as well as world class resident DJs.

Packing crowds night after night this summer, the brand new nightclub promises to pull out all the stops for this final night.

The Club will be hosted by Steve Lawler along with Solardo, wAFF, Agoria, Bas Ibellini and Dublin. 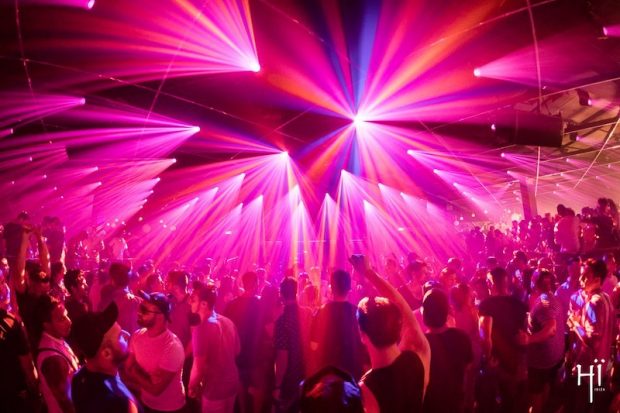 One of if not the most iconic club closing party is Amnesia Ibiza and being a week later than others means that we will all have recovered and be ready to dance until dawn one final time in 2017.

A special mention for the Zoo Project who are running what is the last major party on the island of the summer season way into October.

Expect all the usual madness from them as they close their season out in style at Benimussa Park. The line includes Stephane Ghenacia, Thomas Roland, Federico Grazzini with some very special guests to be announced.

So for those who want one last party to end the summer, this is the only place to be.

And so this will see the end to summer 2017, thousands of memories made by so many in the greatest clubs in the world. Don’t miss out on yours.