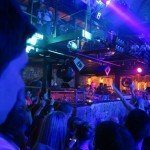 Another busy month for the Super Clubs of the island so here are the Ibiza Club Announcements for March 2017.

Now we know the landscape of events in Ibiza for 2017 we have also produced our Quick Guide to all the weekly parties here.

With only a few gaps to fill in you can really start planning your summer 2017 Ibiza trip.

With just Saturday to announce everyone seems quite pleased they are doing are a fine job of replacing Space in 2017.

Eden sees the return of Mansion on Mondays, a brand new party In The Punch with Faithless and Mark Knight on Fridays and Pukka Up taking to dry land with Tropical Wonderland on Saturdays.

Pacha have completed their weekly line ups with Labyrinth on Fridays with Hot Since 82 at the helm. A good solid line up for Pacha which despite changing hands this year seems to be continuing great nights at the Ibiza Town Super Club.

Amnesia nights Together and Cream announced their full line ups and Cocoon have secured Richie Hawtin for exclusive appearances this summer on a Monday. 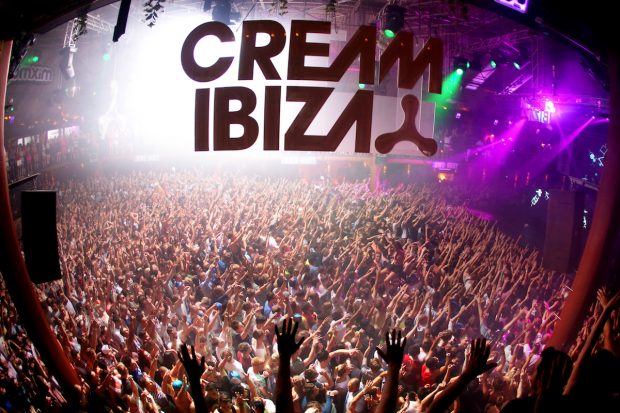 Cream Ibiza Amnesia on Thursday nights one of the highlights of the week.

DC-10 announced a 4 date exclusive of Disclosure Wildlife event on Fridays and it looks like other shorter term events will be held on Fridays at the iconic club so keep an eye out for these over the coming weeks.

Ibiza Rocks are having a huge shift in focus from nighttime events to daytime pool parties with Elrow doing two in August, Toddla T bringing his Carnival twice in June, We are Rockstars having five pool parties and Cuckoo Land presented by Do Not Sleep doing a full season on Sundays.

Only one announcement from Privilege this month but my word it’s a big one Resistance will be making its Ibiza debut with John Digweed and Sasha for 8 weeks this summer.

Sankeys have added Sankeys Sabados to Saturdays and see the return of The Redlight on Mondays. 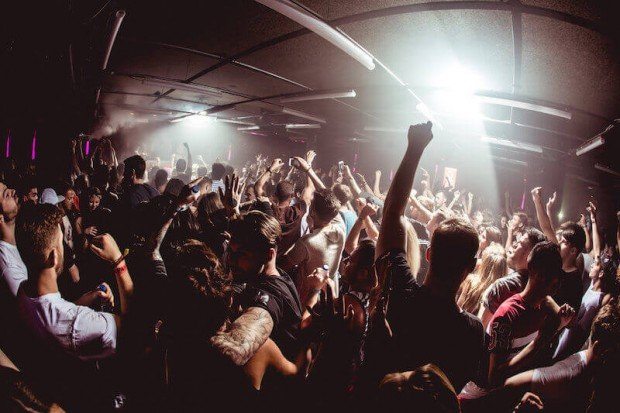 Ushuaia sees the return of David Guetta on Mondays with BIG and we expect a run of announcements from the open air PlayA d’en Bossa venue over the next few weeks.

Finally Es Paradis have announced almost their full schedule in a matter of days with their opening party confirmed for the 13th May and weekly line ups as follows.

So for the world’s most beautiful club a great set of line ups so far with a few more to come.

So that’s it for Ibiza Club Announcements for March 2017 and you can check out our quick guide here or our full Ibiza Clubbing Calendar here and one thing we can say for sure is Ibiza 2017 is here and it’s going to be huge.