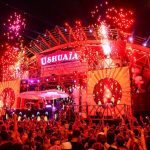 Another month closer to the summer season and the Ibiza February announcements 2019 have been rolling in thick and fast.

It may well be the warmest February on record here in the UK but we all seem to be dreaming of those long summer days on the beach, a cocktail in hand and then partying until dawn.

A deeply sad start to this run down with the news that Tony Pike sadly passed away this week.  His life is a fascinating one and he was one of the most influential people when it comes to the party scene in Ibiza, he handcrafted Pikes Hotel which became the venue of choice for so many superstars across the years.

If you have not had a chance to read his autobiography you really should, it is a must for everyone a fascinating story full of ups and downs and quirkiness and as much as Tony has passed away  his legacy and memory will live on for all time as the original Ibiza playboy. 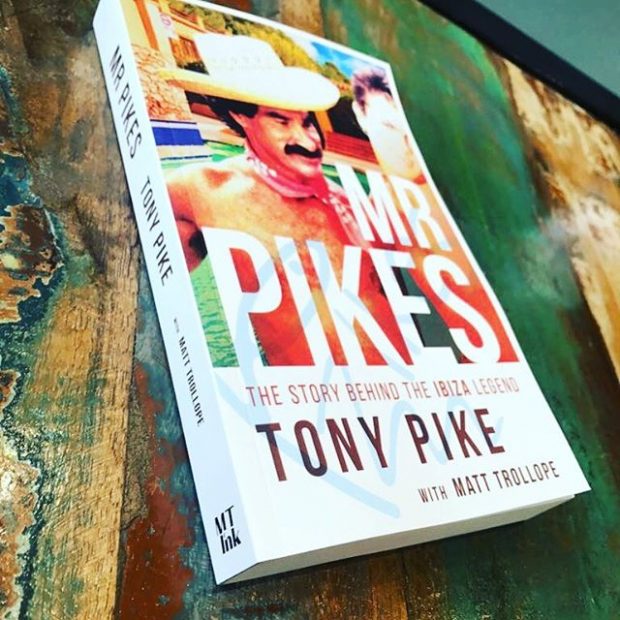 Now moving on to this summer and my oh my it is shaping up to be an incredible one so here are all the Ibiza February Announcements 2019.

Tuesday nights see the return of Together they also released their phase one line up which included Chase and Status, Example, Pendulum and Wilkinson plus many more.

Pyramid returns to Mondays bringing back the true spirit of the music of the island over the years, this is a night growing in stature as well as popularity.

Mondays will see a brand new party IDOL coming to the San Antonio venue with Tronic taking up the Wednesday slot, more news on these when we have it.

Defected who have moved to Friday nights released their season line ups and it has to be their best yet to celebrate their 20 years of the Defected brand. 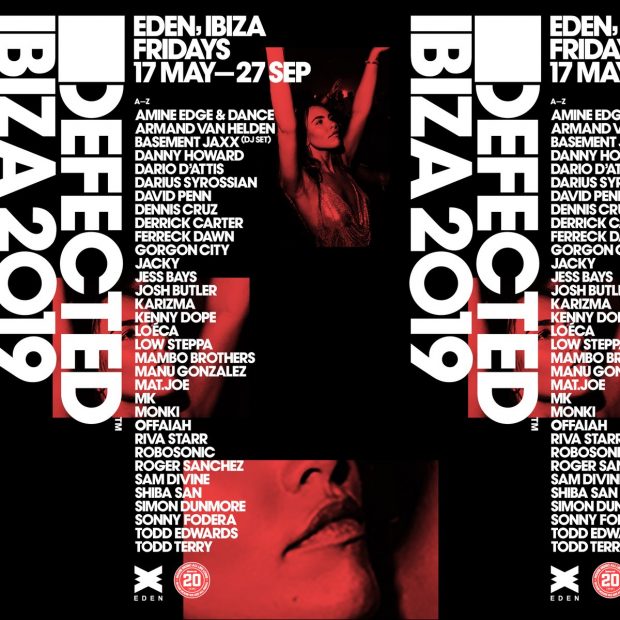 One of the best loved events for those of a certain age Children of the 80s returns to Fridays at the Hard Rock Hotel. No news on line ups but this is always a great evening out for those of all ages not only those with a love of 80s music.

With pretty much all of their events already on the calendar, the guys at Rocks released their opening party line up which includes Craig David, Hardy Caprio, Patrick Nazemi, Krystal Roxx plus the Ibiza Rocks resident DJ’s.

Over the winter Hï Ibiza has been busy and brand new to them for Fridays will be F*** Me I’m Famous bringing one of the biggest nights on the island to the club with David Guetta at the helm.

Sundays will see Solomun +1 return for its 7th season but the big news from Pacha is Music on is taking over Thursday nights this summer as well as some events at Pacha sister venue Destino, more news on this exciting move when we have it.

BIG by David Guetta returns to Monday evenings at the Playa d’en Bossa outdoor venue for its 8th season.

Returning on Tuesdays are Like Mike and Dimitri Vegas who have teamed up with Tomorrowland for their 3rd year bringing great music and lavish productions to the outdoor stage.

Phew, so that’s the Ibiza February Announcements 2019 with some exciting news and parties coming to Ibiza this summer. Remember you can see a full guide to all events via our quick guide here or the full events calendar here.

So start planning and make your Ibiza summer one filled with memories which will last a lifetime.