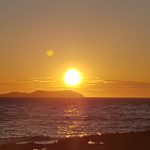 It may not be the obvious time to visit but Ibiza in April it has to be said it is one of the most beautiful times of year across the island.

Like a sleeping giant the island is starting to wake from its winter hiatus shaking itself down and preparing for the summer ahead, which traditionally starts from the 1st of May with the Super Clubs opening for business by early June.

There is a hive of activity around the bars, restaurants, boats and even the roads and yes we have to admit there is a little if not a lot less open than mid August. 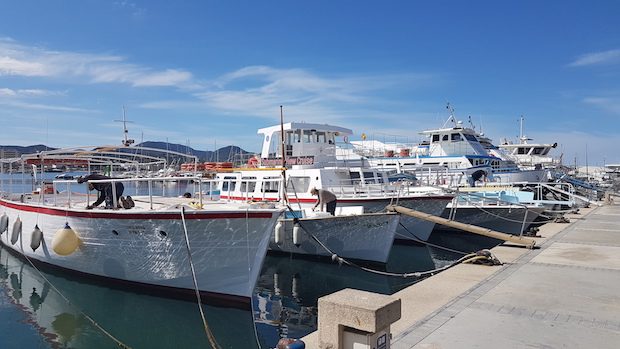 The boats in San Antonio harbour being readied for summer

On the upside it is much quieter, much more laid back and rather peaceful. The hoards that arrive in the summer have yet to appear, but there is enough open to keep you entertained and amused over your stay. You also get the added bonus that the beaches are all but deserted so you can have the whole place to yourself day after day.

Although it did rain one morning of our visit the daily temperature throughout our visit was between 19 and 22c perfect for exploring or just sitting by the pool relaxing.

Swimming is “fresh” to say the least but we did see a few brave souls in the sea and in the pool at our hotel although for me it was just a little too nippy.

However, we found it was the perfect time to explore more of the island and went on long walks around the north and up to the hippy market Las Dalias at Sant Carles and found the most amazing bar called Bar Anita in San Carlos which serves and sells by the bottle the most incredible Hierbas we have ever tasted in Ibiza. 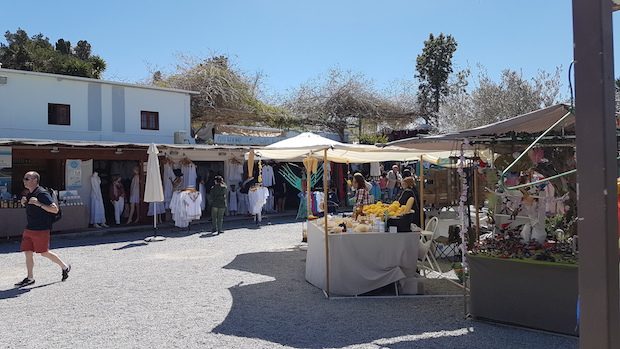 The sunsets, it has to be said may be even more incredible than the summer with the odd clouds adding to the spectacle each evening.  Mint Lounge and Cafe del Mar were open on the Sunset Strip in San Antonio and Imagine Beach Bar in Port des Torrent was open as well.  All three are fantastic places to watch the sunset.

It has to be noted that once the sun goes down it does get instantly colder and a jacket is required with only the brave wearing shorts after sundown. 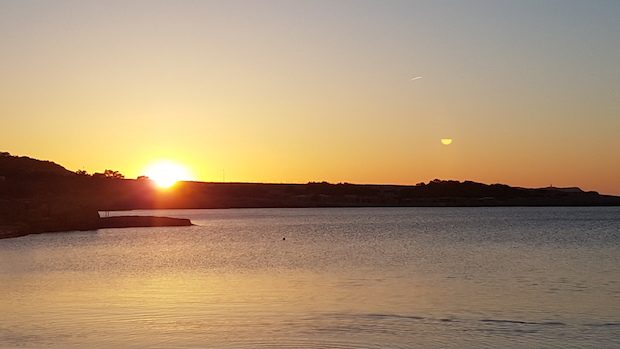 As to what’s open and what to do, the weekends are more accommodating with places like Relish Restaurant in the bay and Surf Lounge on the waterfront of San Antonio open. 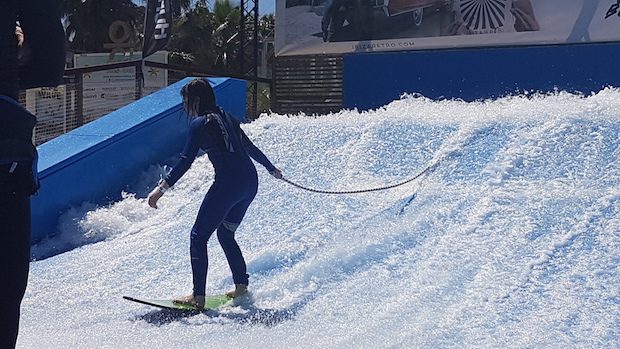 During the week it is a little more limited but Ibiza Town is fairly well open with a great choice of bars and restaurants plus walking to the heights of Dalt Vila is much more pleasant than a sweat soaked climb in mid summer.

We had a morning paddle boarding with SUP Boat in beautiful crystal clear waters at Cala Bassa which was deserted but perfect for sunbathing. 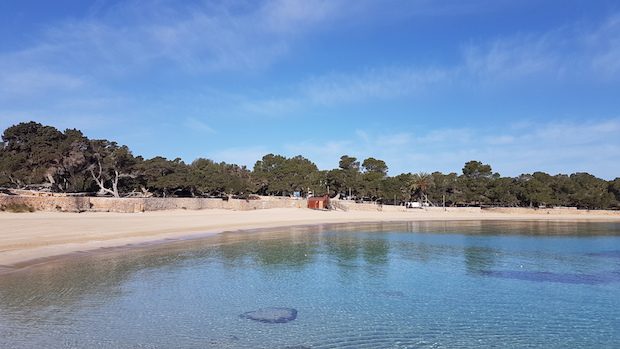 We also made lots of new friends in the bars of San Antonio in the evenings, a lot of winter residents and early summer workers were enjoying their last few days of down time before the season ahead.

We  also found it was fantastic for exploring and finding places you wouldn’t normally eat or visit in the summer.  Visiting in April wouldn’t suit those looking for a clubbing paradise or for those that want endless boat trips and snorkelling but for a relaxing few days away with very cheap flight prices we found Ibiza in April to be the perfect balance between the very quiet winter months and the hectic summer months on the island.