Ibiza Weekender has returned to UK tv on ITV2 channel which has created a backlash from some of those that know and love the island.

The premise of the programme is that it follows holiday reps across a few weeks of the summer season with different groups of male and female guests each week. Most, if not all of the chosen guests have never been to Ibiza before.

The guests stay for two nights in Ryans Ibiza Apartments in Playa d’en Bossa‎ and are taken out by the reps to various parties and bars to show them a good time in Ibiza.

The week to week story is the story of the reps. How their relationships develop with each other and the ongoing stresses of being a rep in Ibiza.

It is filmed in a fly on the wall documentary style, although having been present at a filming location it is semi scripted / choreographed. I believe the technical term is “scripted reality”.

The series created a mini storm on twitter from many of those that know and love the island.

Just some of the backlash against ITV2 Ibiza Weekender on twitter

Are just a few of the comments made but there were plenty more.

I have to agree that what is presented isn’t Ibiza. In fact what is portrayed could have been filmed anywhere where the sun shines and there is a bar or two and a hotel with a pool. Yes Ibiza is famed for its clubs and bars but this is only a tiny part of the island.

It shows nothing of the real Ibiza, the stunning coastline, the beautiful beaches, the worlds best clubs, the breathtaking sunsets and sunrises, the amazing architecture, the history, the culture or the warm-hearted people who live and work on the island. 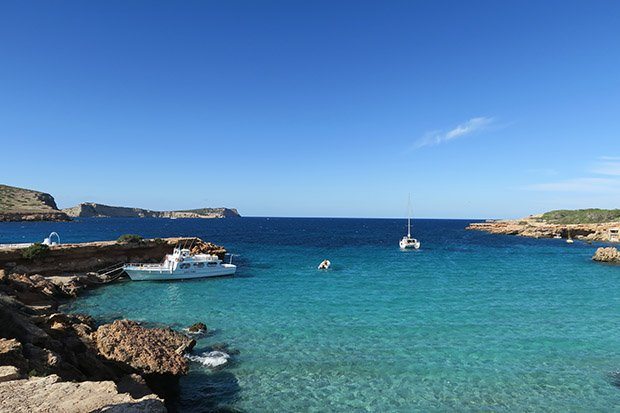 The stunning Cala Compte Ibiza, a beautiful location all year round

Sadly portraying the island in this light will put a lot of people off, especially families who would if only given the chance would fall in love with Ibiza’s beauty and its charm and return time and again to explore and discover more of what the island has to offer.

Yes the island offers a great place for youngsters to enjoy their first holiday abroad with their mates, a place to let their hair down alongside many others to visit some of the greatest clubs in the world and enjoy a beach or two. The West End (which we love) is known for its many bars and smaller clubs is a mecca for the young but.

For far too many years Ibiza has been given this one trick pony and uncalled for image and reputation through badly made reality television like this where the real and true Ibiza is so far away from what is portrayed on screen.

My message to anyone who wants to watch Ibiza Weekender, feel free, but please do not believe this is anything like the real Ibiza. It simply is not. Ibiza is so much more than just a few bars full of teenage kids getting drunk, trying to chat each other up and have sex. 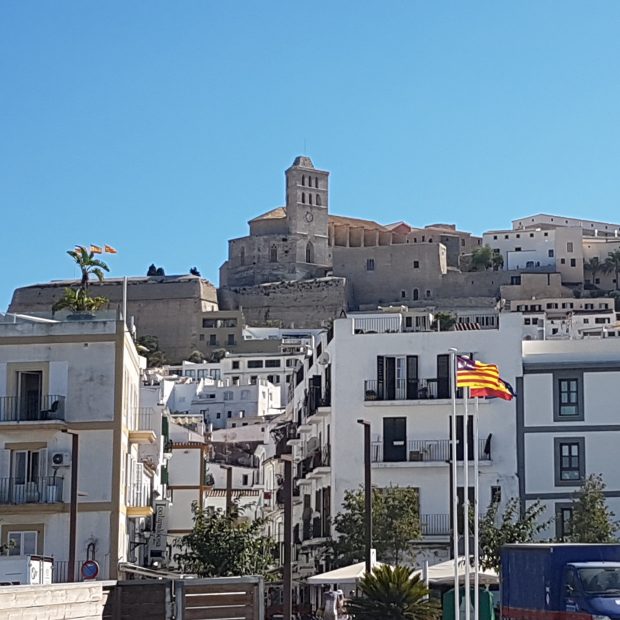 We asked both ITV and TwoFour the production company for a comment about the way they feel they portray Ibiza in the programme and an ITV Spokesman said:

It’s a pity they don’t add the last line to the start and end credits of the show itself to prevent peoples perceptions of Ibiza being skewed by the content of the programme.