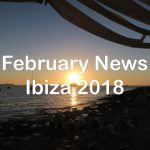 Another exciting month of announcements from everyone’s favourite island with lots to go through, so with no delay here is the Ibiza news roundup for February 2018.

We start with some fantastic environmental news which came in two parts, the first is the Balearic islands as a whole want to ban single-use plastic items by 2020.

Items include plastic cups, plates and cutlery, straws, disposable razors, lighters and coffee machine capsules which have become a blight on the beaches and coves of the islands where it washes up from people incorrectly disposing of it.

As a small step towards this Thomas Greens British Supermarket in San An posted this on social media and we think this is great, if everyone did their little bit it would improve the environment not only for the tourists visiting but the locals alike. 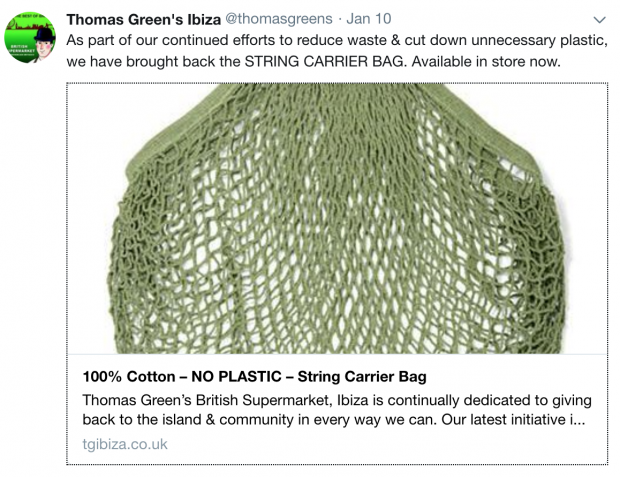 In a much wider reaching proposal, the Balearics are aiming to switch to 100% renewable electricity by 2050.

Mallorca, Ibiza, Menorca and Formentera currently depend on a coal plant for nearly half of their power and get only 2% from renewable sources.

The Balearic government, however, wants to change it, making the popular Mediterranean holiday destination into a beacon for sustainable tourism.

Moving onto club news and the residences have been confirmed thick and fast this month.

Amnesia sees the return of Together on Tuesdays and a new party for Wednesday headed up by millionaire Italian playboy GianLuca Vacchi, more news on this when we have it.

Es Paradis has confirmed the return of their fun parties Fiesta del Agua on Friday and Glow NEON Paint on Saturdays whilst Mondays will see Ibiza legend Brandon Block bringing What the Funk to the most beautiful club in the world.

Eden sees the return of Pukka Up Tropical Wonderland to Saturdays.

Privilege is again hosting Ultra Resistance this summer for the second year, this was one of the must be at parties of 2017.

Hard Rock Hotel is bringing back the 80s on Friday evening with Children of the 80s so get your shoulder pads out and neon leg warmers ready.

Eric Prydz returns to HI Ibiza this summer on Tuesdays for his second season at the revamped Space Ibiza.

Ibiza Rocks Hotel has added 3 special dates to their calendar which will see Lovely Laura and Ben Santiago holding their own pool party.  Look out for our interview with them both coming to the blog shortly.

David Guetta will be returning with BIG at Ushuaia on Mondays and F*** Me I’m Famous on Thursdays at Pacha.

Ushuaia also announced a double weekend Ants take over for their opening parties.

You can find a full list of all the Ibiza parties in our quick guide here which is updated as soon as events are confirmed.

Sort of club related was the news from San Jose which covers Play den Bossa round to San Antonio Bay who last year had threatened to close 16 beach clubs,  however, this year they have announced that there will only be limitations placed on new establishments or those who wish to make a substantial change to their existing business.  You can read more here courtesy of Nick at The Ibizan who is as perplexed at this as we are.

Ibiza politics is a strange and bizarre world at times added to this the fact that the changes to the West End are still up in the air, with the West End bar owners now claiming  that 300 jobs will be lost by the earlier closing times, they have asked for a 5 year phased plan to allow them to change and modernise.

San Antonio Council, on the other hand, seem to be wanting to introduce even more limitations and are proposing a ban on the Super Clubs’ Opening Parties (well the extended hours of these parties) so the politics rumble on. When we get some firm decisions and answers we will, of course, let you know.

Moving away from the club scene we got a first look at the new Wi-Ki-Woo Hotel which looks amazing and they are now taking bookings for this summer. 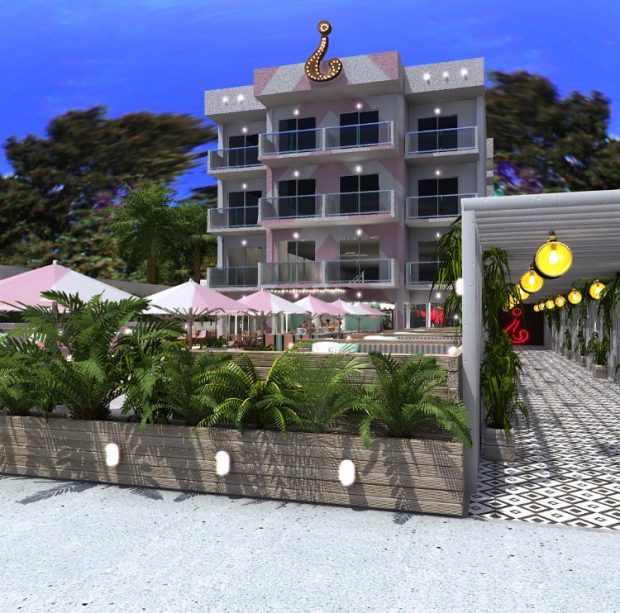 We will be sitting down with Tony Truman later in the month to talk about everything Ibiza and one of our questions will be What’s with the name…. as well other questions about the future of his business interests in Ibiza.

The continuing problem of affordable housing continues to blight Ibiza and the Balearics as a whole.  Airbnb were issued with a 300k euro fine by the Balearic Government for failure to comply with the 2017 tourist rental legalisation.

Under the 2017 law, all properties offered for tourist short-term rental must be officially licensed and display their licence number in any online advertising.

Airbnb is now claiming that they bring 500 million euros into the economy and that small families will be the most effective by this. There is, without doubt, a huge housing crisis in Ibiza which thus far new laws and legalisation has not yet been able to address.

The long-term problems of tourism, housing and the environment will be the biggest challenges to Ibiza over the coming years and as yet there doesn’t seem to be a simple or easy answer to any one of these to get the balance right.

Rest assured though Ibiza 2018 is set to be one of the biggest yet and we will be here keeping you updated with all the news, views and places to go as the season unfolds you can follow us on Twitter @whiteisleibiza on Facebook @theWhiteIsleIbiza or on Instagram @WhiteIsleIbiza.