- Is the Ibiza party coming to an end? - The White Isle - Ibiza Blog

Is the Ibiza party coming to an end? 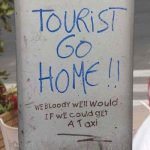 Is the Ibiza party ending?

It seems to be the only point of discussion at the moment across the island between locals, business owners, friends and even visitors; is the Ibiza party coming to an end and the dance floor starting to empty.

It is true the island seems quiet so far this summer, although you may not believe it when sat in a traffic jam in any of the major resorts or trying to find a space on your favourite beach in the mid afternoon.

The hoteliers are reporting less bookings for the upcoming peak season, villa owners are reducing their prices a little for the few days they have remaining and even some of the super clubs are not open every night as seen in previous years.

So is the Ibiza party coming to an end? Far from it, the island over the last few years has seen a huge boom, but riding this wave of success is never a constant as like the waves in the sea eventually they crest and come crashing down.

There are so many factors which affect people’s choices of holiday destination and any number of these much like the butterfly effect can have a huge impact on the numbers of people making the short trip to Ibiza or choosing where to stay when they arrive.

The exchange rate not being the best and less money to spend, the hot summer in the UK, people’s perception that Ibiza is more expensive than ever (it’s not true by the way), cheaper general holiday destinations (Egypt and Tunisia being back in favour), visited over the last few years and found it too busy, the rise in the eco-tax and the more wide spread reasons such as the

constant bad press courtesy of the red tops in the UK who need little reason to take a swing at Ibiza and drag its name through the mud. 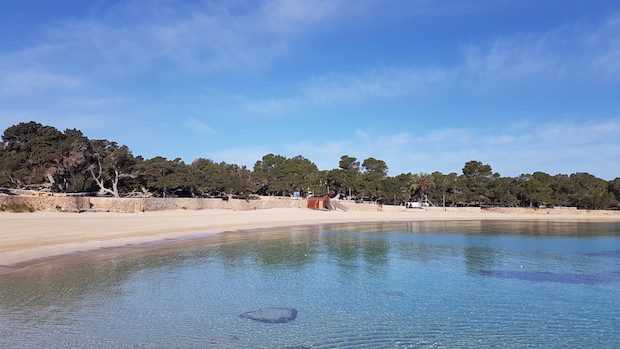 Could the beaches of Ibiza soon be quieter than ever?

Earlier in the year when the announcement came that West End establishments would have to close at 3am the press took great delight in claiming Ibiza wide – ALL clubs would  close at 3am.

This is so far from the truth, the West End is 5 streets in San Antonio but sadly the headlines do the damage in an instant and it puts people off coming thinking they will have to pack their pipe and slippers instead of their dancing shoes and glow sticks.

In recent days a serious of tragic events add to the fears of many, especially families and those with teenagers planning to head to the island with reports of deaths from fights, drugs, balcony falls, drownings and yet again the red tops have been happy to report these tragedies with a little too much gusto bombarding the would be traveller.

It’s odd how they fail to report the good that is sweeping across the island.  Mass beach cleans, the ban on single use plastics over the next few years, the work towards a more sustainable tourism model, etc.

The Love Ibiza Now group who are championing many of these ideals are making a huge impact on the island and driving forward a more responsible and sustainable attitude to help protect the beauty, environment and uniqueness of Ibiza. 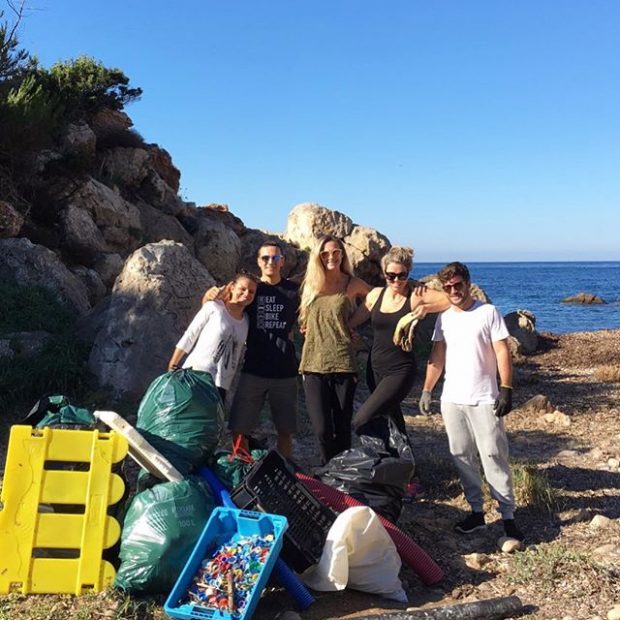 Ibiza is ever changing, setting trends, trying new ideas and sometimes the public just don’t fancy it.  Like the endless turning of every corner into a VIP haven from beach bars to hotels, yes the island needs a little luxury but it seems to have been the promise land which has failed to deliver, see a great blog by Martin Makepeace on the subject here.

The locals have also hit back where they used to walk down to their local beach and grab a Cana at sunset for a euro at their local charming, slightly shabby beach bar it has been replaced by a white clinical venue with little soul or character which now charges 4 euros a Cana but with the same service level but with possibly a comfier chair.

This doesn’t sit well and the explosion of beach clubs, trendy overpriced bars and restaurants has upset the delicate balance with groups being formed to rise up against them and many of the other problems faced by the islanders themselves. Higher rents, unaffordable house prices, more rubbish, more traffic, more noise and they are and have fought back.  Whether it’s the right or wrong way only time will tell.

With local elections in 2019 and focusses shifting to re-election this situation may continue, however, a balance has to be found.  The island is too reliant on tourism for its income and we hope that a more common sense approach to tourism will be shown in the coming years.

What is certain is that this is nothing new. Ibiza rides the waves and has done for centuries and looking back we found this article from the Independent in August 2005 describing Ibiza’s quiet restaurants, silent bars and empty hotels and yet 12 years on Ibiza 2017 was the busiest ever. 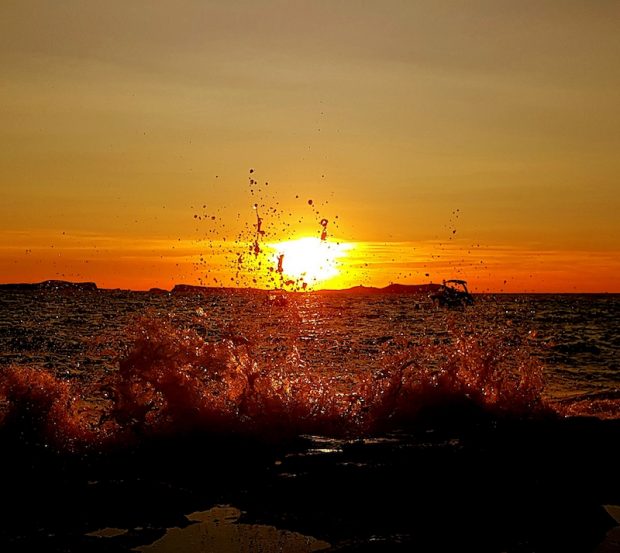 So yes, Ibiza may well be over the crest of the current wave and may well be about to crash but it will only be a small splash.  The super clubs always survive, the new swanky hotels will ease their prices and some may even open up to families again, the politicians may ease or tweak their hardline objections to everything and the reset button will be pressed.

The next few years will be tough for many but the sun will keep shining, it will still be an incredible island to visit and new opportunities will open up for a new generation who will diversify their offerings.

The gastronomy, the culture, the nature of the island will play a bigger part than ever before but is the Ibiza party coming to an end? Not likely, the super clubs will remain they may just not open 7 days a week all summer in the coming years.

tagged with Ibiza 2018, Ibiza News, Is the Ibiza party coming to an end?