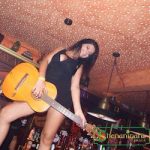 Shenanigans Ibiza, which first opened its doors in June of this year has become a real hit in the West End of San Antonio.

The Irish Bar has gone from strength to strength as the season has unfolded and is without, doubt one of our favourite bars in Ibiza, let alone in the West End.

One of the reasons, apart from the friendly staff, fantastic genuine Irish bar, great drinks including of course Guinness on tap, is their regular live music nights courtesy of Paddy Slater.

For those who have never seen Paddy Slater “live” you really have been missing out.  He has a unique way of engaging with the audience from the opening number to the very end of his performance. 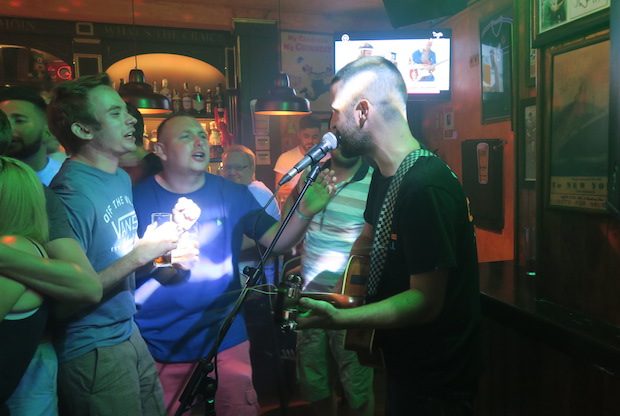 Whether it is taking song requests (we have yet to see him fail no matter what people ask for) performing his own songs or letting others join in (which often includes the boss of Shenanigans – Ritchie who has a surprisingly tuneful voice), Paddy maintains the audience’s attention throughout and has them singing and dancing song after song. 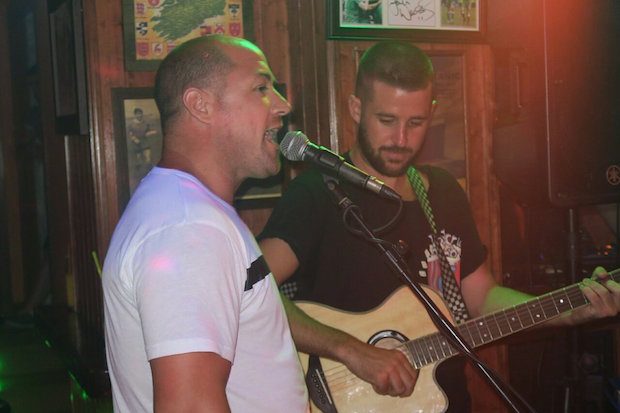 Paddy’s unique style with guitar, keyboard a few nifty electronics to replay riffs and chords he seems to be able to recreate any song ever published plus with a few Irish favourites across the evening you cannot help but join in. 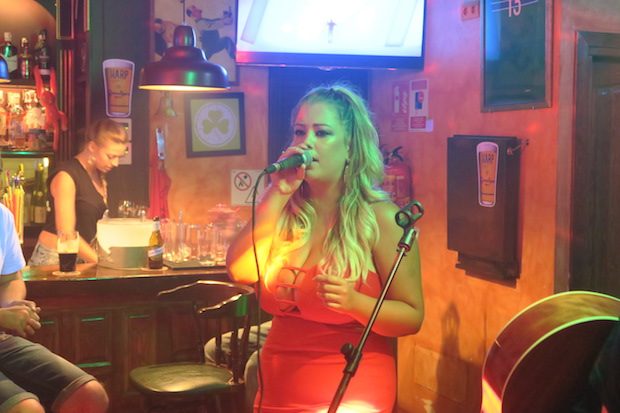 Those that can sing do, alongside Paddy Slater at Shenanigans 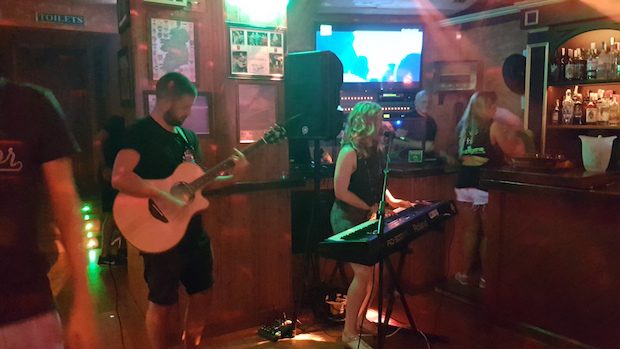 No matter your age, colour, creed or anything really, you will be blown away by Paddy Slater’s live performance add this to the fantastic surroundings and atmosphere of Shenanigans Ibiza, this is the place to go and enjoy an evening of live music when on the island.

So with only a few weeks of the 2016 season left make sure you don’t miss out. Head down to enjoy an evening shindig with Paddy Slater at Shenanigans and we guarantee you won’t be disappointed. Not to mention the friendly and fun welcome you’ll receive from the lovely Shenanigans team. 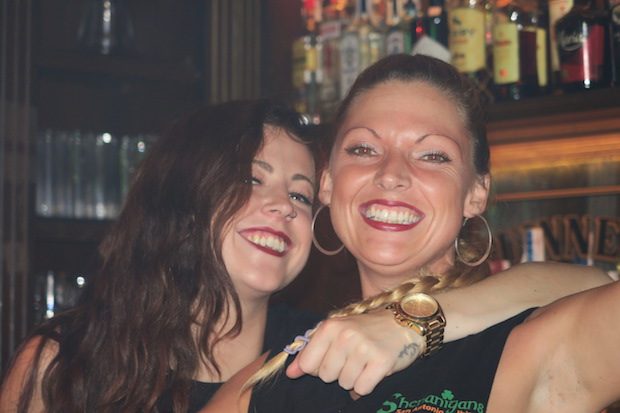 You will always receive a warm welcome in Shenanigans Ibiza