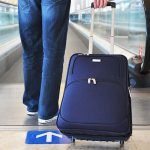 In a huge change to the way hand luggage is handled both Ryanair and Easyjet have announced new rules and initiatives.

The Ryanair change comes as the airline tries to reduce its delays at airports that are caused by people simply carrying on too much luggage than the overhead lockers allow.

The new changes (from 1st November) will see the larger bag either disappear into the hold from the gate, free of charge or you can pay £5 at booking (£6 up to 2 hrs before your flight) for priority boarding which will still allow you to have the larger bag / suitcase in the cabin with you.

For those who take hold luggage the fee is being reduced from £35 to £25 with the weight limit being increased from 15kg to 20kg, however, and here comes the kicker…..

A £10 supplement will be levied on hold bags at Easter, Christmas and on longer routes during the peak summer months.

The changes will mean those who like to travel lightish and are not willing to pay the extra cost will now have their bag taken from them at the gate and will have join those at baggage reclaim to get it back.

But having your bag taken off you at the gate will also mean that you still have to take it through security and, therefore, you will still be limited on what items you can pack so although it will still end up in the hold you still won’t be able to pack razors, more than 100ml of liquids etc. 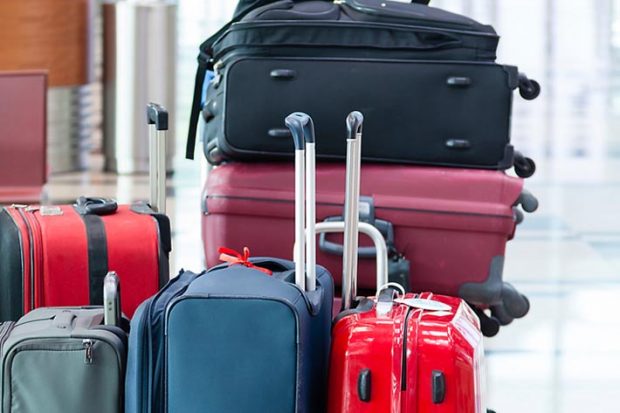 Ryanair’s changes come days after Easyjet announced that you will now be able to pay £4 each way to have your hand luggage placed in the hold, maximum size 56cm x 45cm x 25 cm.

Easyjet state that your luggage will be marked with a priority tag so it appears on the luggage carousel ahead of others and means that you don’t have to take the bag through security. This means you will also be able to pack razors and liquids previously excluded from cabin bags.

When handing over your hand luggage Easyjet says they will also give you a small bag for valuable or personal items so it means going through security will be easier and faster as will walking through the airport.

This service will not be available at Gatwick Airport.

So for summer 2018 when packing for just a few days in Ibiza with Ryanair your options will be to pay a little more and keep your carry on suitcase with you or hand it over and join the queues at baggage reclaim.

Or alternatively, with Easyjet carry on your hand luggage as normal or pay a little more and pack what you like, within reason, and pick it up at baggage reclaim.

The choice is yours.