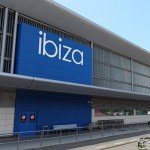 Famished travellers leaving or arriving in Ibiza will soon have new options for dining.

Following the successful renewal of an eight-year contract, Areas will open a revamped dining space at Ibiza Airport which will be occupied by several local and international names within the food and beverage industry.

Moodie Davitt Report stated that the new spaces for the upcoming restaurants will cover a combined area of over 10,700 square feet. Areas, the firm behind the renovation, has been operating numerous restaurants and vending machines in Ibiza Airport since 2004.

Areas’ very own Deli&Cia, which was created specifically for airport dining, leads the lineup and will serve all sorts of freshly prepared meals like salads, sandwiches as well as hot and cold baguettes.

Coffee connoisseurs will be able to get their caffeine fix in SantaGloria, which will also offer other beverages like tea as well as pastries like bagels.For a quick bite or takeaway, packed food and other delicacies along with inedible convenience stores will be available

For a quick bite or takeaway, packed food and other delicacies along with inedible convenience stores will be available in The Market, which will set up shop beside the aforementioned cafe. 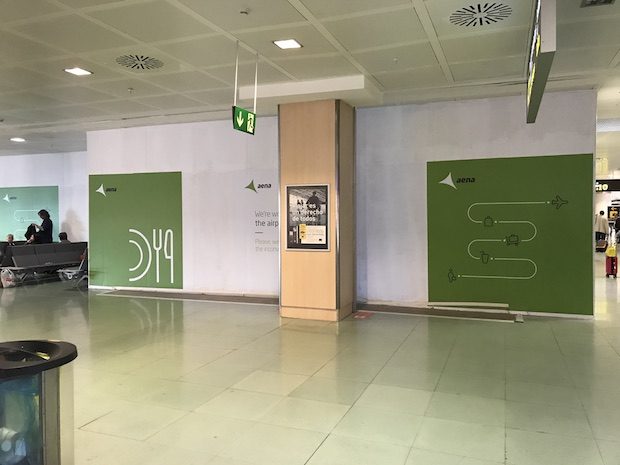 New Dining Options under construction in departures at Ibiza Airport

Fans of Japanese food will enjoy the offerings of Kirei by Kabuki; while Rossosapore will satisfy Italian food cravings. Two Ibiza favourites which have branches elsewhere on the island will join the previous two within the StrEAT section, namely: Pastelería Mediterránea for pastry and confectionery lovers; and Can Terra for Spanish favourites such as pinchos and tapas.

In pursuit of the best dining experiences

Areas has been at the forefront in bringing pleasant dining experiences to flyers for a long time now. In fact, during the Food and Beverage Awards 2016, seven of the company’s concepts were nominated in different categories, according to PR Newswire. Deli&Cia, which will soon debut in Ibiza Airport, made the cut in the Airport Food to Go of the Year category.

Although Ibiza Airport will be the next to offer improved dining spaces, numerous airports all over the world have also taken the same steps so passengers in need of refilling their stomachs may enjoy a wide array of choices. 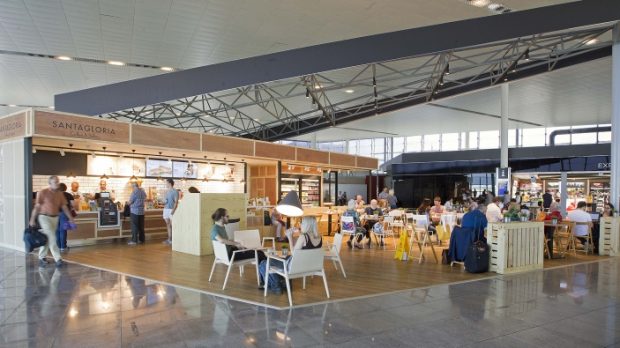 SantaGloria at Barcelona airport soon to be opened in Ibiza airport

Atlanta Patch relayed that the busiest airport in the world, Atlanta’s Hartsfield-Jackson Airport, has set its sights on the Best Airport Food Award among US airports.

Taking into account the usual stereotype attached to ‘airport food’, which is basic but pricey, it’s nice to see that quality restaurants, which serve world-class food are now sprouting up in different air hubs around the world.

The upcoming Areas dining spaces at Ibiza Airport will bring more delight to tourists travelling to the island or flyers who want to catch a quick bite before heading back home.

As for dining while in Ibiza, there’s no shortage of amazing options as there are tons of awesome food stops highlighted here in our restaurant’s section of the blog.