Privilege Ibiza confirms its summer ahead 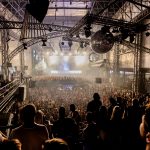 The biggest club in the world Privilege Ibiza confirms its summer ahead and it is as epic as the venue itself.

For its 26th year, this summer they are bringing a full seven day a week schedule which is as diverse as the island itself and will see parties galore over the coming months.

Privilege Ibiza is situated between San Antonio and Ibiza Town and is serviced by the Disco Bus from all major resorts.

Mondays will see One Third starting on the 1st July and running weekly until the 2nd of September. One Third promises to bring good vibes only a combination of great production, cheerful atmosphere, and quality music brought to you by the likes of ATK1 (Abel the Kid), Plastik Funk, Dj Kaka with many more to be announced.

RESISTANCE returns for Tuesday nights from the 23rd July through to the 17th September. ULTRA WORLDWIDE’s underground brand is ready to take over for another 9 weeks, with a huge roster of heavyweight headliners including Carl Cox and Adam Beyer.

Joining them this summer will be Hot Since 82, Eats Everything, Charlotte De Witte, Maceo Plex, Richie Hawtin and Sasha & John Digweed. 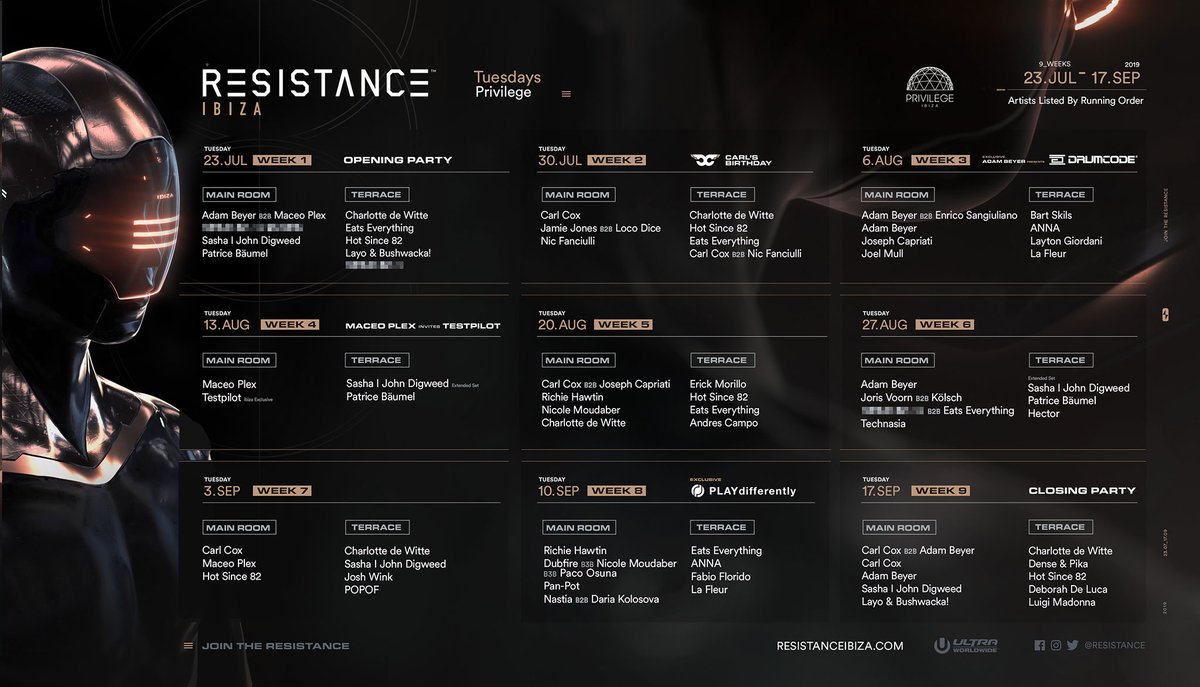 Wednesday it is time for Manycome in the Vista Club running weekly from the 3rd July until the 18th September.

International artists such as Marika Rossa, Lilly Palmer, Elena Pavla, Amber and Nusha will be in charge of the beats on Wednesday nights at Privilege.

Brand new for Thursdays is Do You Remember running from the 27th June, a musical journey through the 80s, 90s and 2000s Pop, Rock, Soul, Disco and Ibiza House Classics. 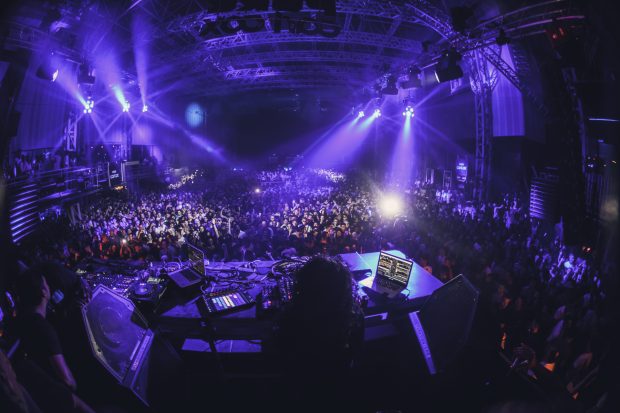 Friday sees the return of one of the craziest parties around with SuperMartXé their 11th season on the White Isle.

Latin Urban music comes to the fore on Saturday nights with Brutal Ibiza from the 8th June through to the 28th September. Brutal Ibiza will be bringing the hottest performances from the hottest artists on the scene at the moment.

Added to this the biggest star of the genre Maluma will hold his concert in Ibiza at Privilege on Thursday the 4th July as part of his world tour. 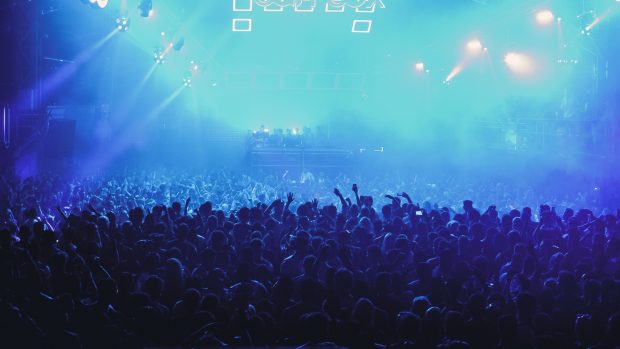 Rounding out the week Sunday will see Solid Grooves returning from the 23rd June until the 22nd September under their new tongue in cheek concept FCUK THE FLAKES.

This exciting campaign is designed to represent the more authentic, unpretentious side of the island’s club culture rebelling against the crowd who have become accustomed to the VIP experience.

The bill includes a host of up-and-coming and globally loved heavyweight DJ talent such as Cassy, Skream, MichaelBibi, Route 94, Darius Syrossian, Richy Ahmed and many more. 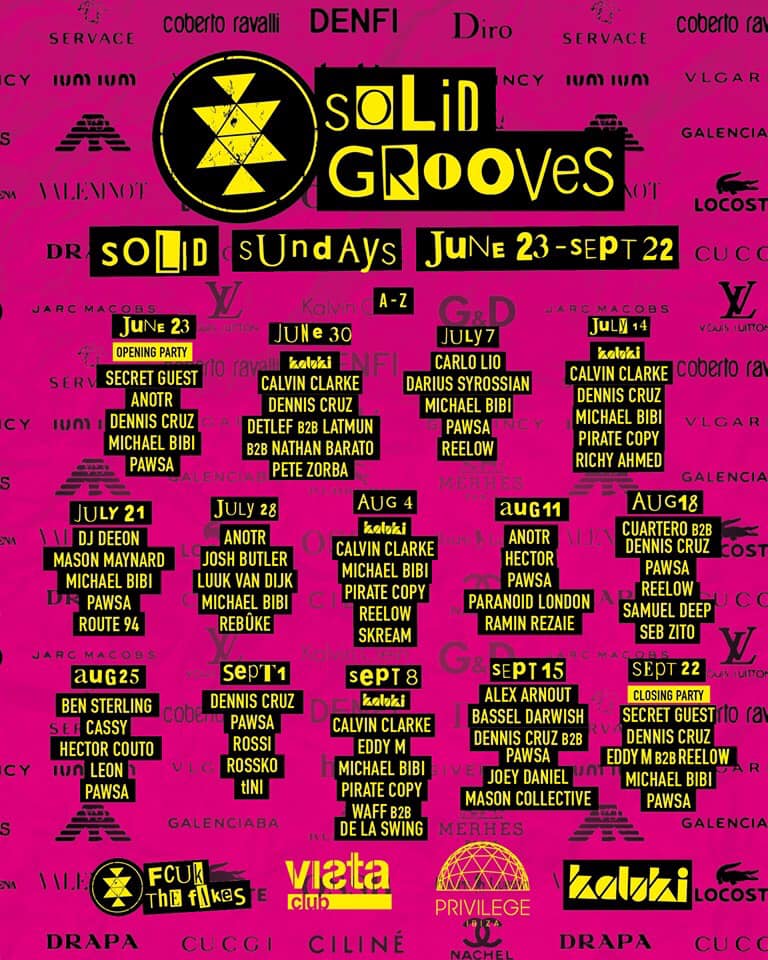 For more information about Privilege Ibiza click here and to book tickets check out the Privilege summer events calendar here.