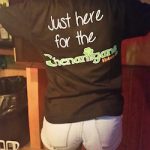 Shenanigans has opened in the West End of San Antonio in Ibiza.  The West End’s latest bar and it is an absolute corker.

The bar, which was previously Capone’s, has been renovated from top to bottom to create Shenanigans a fantastic Irish Pub.

It opened on Saturday to a great reception from all and they really have raised the level when it comes to the quality of venues in the West End.

The opening saw live music courtesy of Paddy Slater with some great singalongs inside and everyone joining in, something that will be repeated regularly across the season.

Outside, the terrace was packed with people sitting and enjoying the sights and sounds of the West End and both made for an amazing atmosphere.

It has to be said the attention to detail inside the venue is simply stunning with some great mementos of Ireland such as a host of Carl Frampton pieces to help give the pub a true Irish feel. 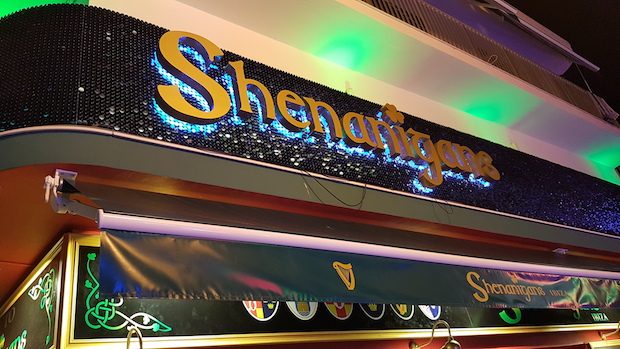 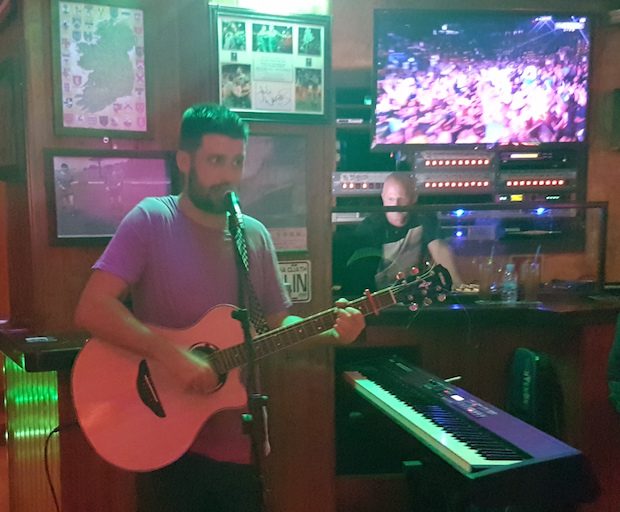 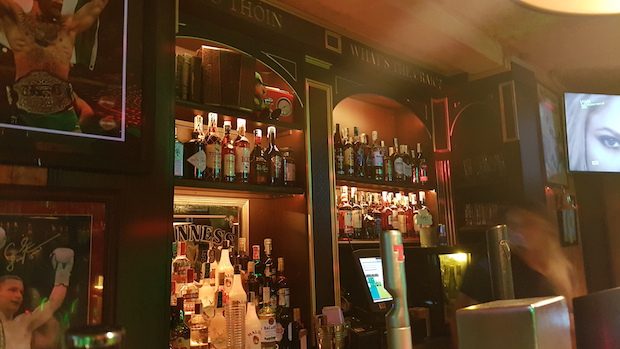 Of course, more importantly it wouldn’t be an Irish bar unless they have Guinness on tap as well as a host of other Irish based drinks and cocktails on the menu.

Being the sister bar to the famous Highlander which is only next door, Shenanigans is a fantastic addition to the West End and we highly recommend checking it out this summer.