Space Ibiza the rebirth – what we know so far

So the news media have this week jumped up and down with excitement at the possibility of Space Ibiza the rebirth, so here is our take on what we know so far and what is needed for this to actually become a reality.

For a little context Space Ibiza without question was the world’s most loved club, adored by the masses and an institution for so many over its 27 years of being open in Ibiza. It created a vibe seen rarely elsewhere and will remain as one of the true icons of the modern era.

Located in Playa d’en Bossa it encompassed everything of the party that made Ibiza famous created by Pepe Roselló who built the brand and drove so much of the music and infamous club scene in Ibiza over the last 3 decades.

In 2016 Space closed for the last time much to the disappointment of many especially to Carl Cox who had found his spiritual home within its walls and on its decks for the last 15 years. The reason it closed is that the building owners had decided it was their time to take back control to redevelop the club and hence HI Ibiza was born.

Since it closed Carl Cox has still played in Ibiza and continued his tradition of hosting some of the best parties on the island with several events but to him and many others it’s just not Space.

So we roll forward to the last few months and in an interview with BE-AT.Tv Carl hinted that plans were in the making to bring back Space (so big is the Space phenomena we even did a cheeky April Fool’s article about its return this year here).

In the interview when asked if he had found a new residency to play at on the island Carl said: “Space was definitely the place for me.   We have the idea of bringing Space back next year for maybe an opening and closing, but apart from that we are actually looking for a new area to build a new Space somewhere on the island.”

Now this got tongues wagging and tails twitching and Danny Kay covered this in an excellent blog here about the possibilities of Space Ibiza being reborn in San Antonio and even identified possible sites in a prime location which even we agree are a distinct possibility. 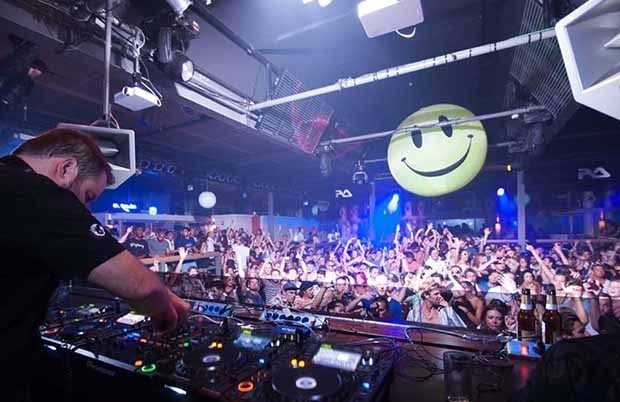 Now jump forward again to this week and the following announcement was made about the full team that has been put together to develop the idea of a new venue which is made up of Pepe Roselló – the founder and owner of Space Ibiza, Dave Browning – head promoter behind Carl Cox’s  Space Ibiza parties and who now works on the Game Over party series, Juan Arenas – Space Ibiza general manager for its final 10 years and Carl Cox himself.

Carl Cox said about his plans: “Space Club Ibiza has always been my home for the last 20 years and now to pave the new way for the future of Space is really exciting. Forming a partnership with Pepe, Juan and Dave Browning to run the newly formed team feels solid in the way that we are a family team, and I feel we can bring everything back to where it belongs.”

“We already have some exciting news for next year and we will tell you all more about that nearer the time. But for now I am very happy with my new role for Space and I can happily fly the Space flag high.”

Pepe Rosello also said, “Space is a way of living the music, which is part of our shared experiences in the most vibrant moments of our life. The roots of Ibiza extend to new destinations with the joy, passion and enthusiasm for this adventure, to return to our house, the island.”

Also in a previous interview, he added: “Yes, it’s going to happen – there’s no doubt about that! I’m going to bring it back in the near or the distant future. I mean, I’ve lost my home and I need to build a new one.” 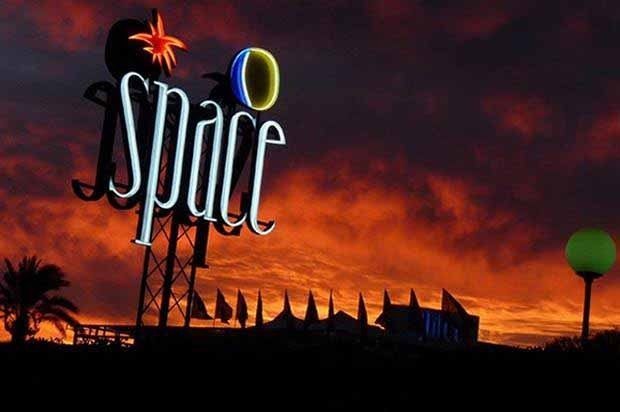 Space Ibiza as was in Playa den Bossa, Ibiza

He also admitted that the team is looking for a new location: “The new Space doesn’t actually have to be on Playa d’en Bossa. Obviously, we need someplace where it’s a little bit quiet. We will go to a completely new place with a new concept.”

With this, the world’s media have gone nuts with stories far and wide about Space Ibiza the rebirth are doing the rounds but let’s be a little more reserved for a moment what actually have we got firm and in place, well not much to be honest.

Four people who poured their heart and soul into the world’s most iconic club have officially got together and formed a partnership.

All four would love to build a new club on the white isle called Space Ibiza.

They have yet to find a location.  One was earmarked in San Antonio in 2016 but due to political and resident opposition it never got off the ground.

Even if they have found / could find a location anywhere in Ibiza, with the current political climate building a new club we believe would be difficult with the island very much holding back on music based activities at the present time. 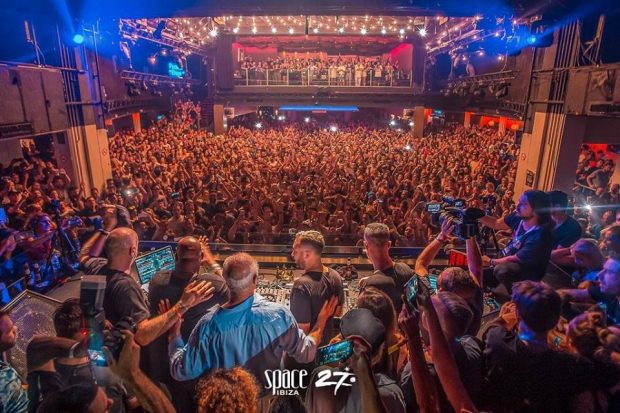 Space Ibiza its closing moments in 2016

Also a question that I have not seen asked anywhere else is simply is there enough space in Ibiza for Space Ibiza? By this I mean that there are already 5 super clubs and numerous other venues offering day and night entertainment.  This year we have seen Amnesia not open on Sundays, Privilege not open on several nights and other events which would normally sell out still having tickets available on the door.

Adding a sixth super club into the mix even with passion and nostalgia at its heart makes us wonder if it would be a runaway success.

Yes in it’s opening year the crowds would flock through the doors.  Those that went to Space would return to relive that experience and new clubbers who have heard of this mythical place would flow through to see what all the fuss is about, but for longevity it would be a hard one to pull off.

Ok, so I am maybe being overly cynical but if you want an even more cynical and amusing view read Martin Makepeace’s blog here on the subject.

On a more serious note we would love Space Ibiza to return to the island,  not only for its iconic status and for a modern Ibiza vibe for today’s clubbers, but also because they may also have the expertise and ability to make those in power in Ibiza today see that there is a need for a club which operates 18 hrs a day,  giving the people what they want, keeping them off the streets and giving them a home to dance the night and day away in.

This is something that needs to be addressed.  Whether you call it an after party or just the continuation of the party there is a bigger call than ever for a venue to open past 9am if not till midday.  This call we keep hearing from both locals and residents of the island but yet it still seems to fall on deaf ears.

Could Space Ibiza the rebirth also fit into a wider need for the island as well as just another super club only time will tell.  I wish them every good fortune in this venture with all our hopes with them that Space will once again return to the white isle and as ever more news will be posted as we get it.