The winter clubbing scene in Ibiza is alive and well; admittedly nothing like the summer months but for those taking an early season break this year you are in for a real treat. Ibiza’s newest night Sweetcheeks comes to Eden this April.

Sweetcheeks is the brainchild of DJ Helen Dickinson under the mentorship of Roger Sanchez. She took his advice and brought this party to life in March to a great reception and an invitation to move the event to Eden was accepted.

Club goers can expect vocal house music and all the best anthems to get you in the mood for summer.

Sweetcheeks is a FREE event and it will take place on Saturday 20th of April at Eden in San Antonio with the doors opening at midnight. 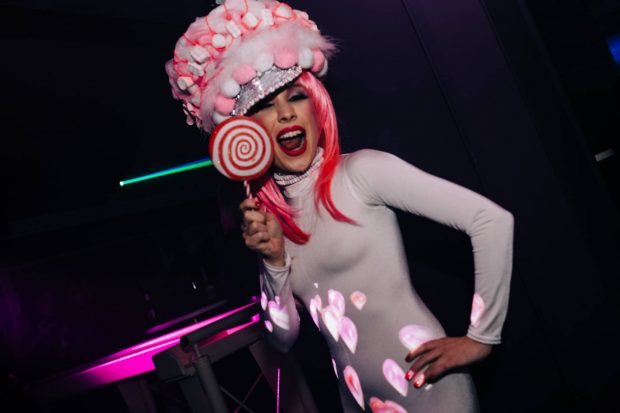 You can also catch Helen at her new residency at Savannah on the Sunset Strip as well as various events across Ibiza this summer. 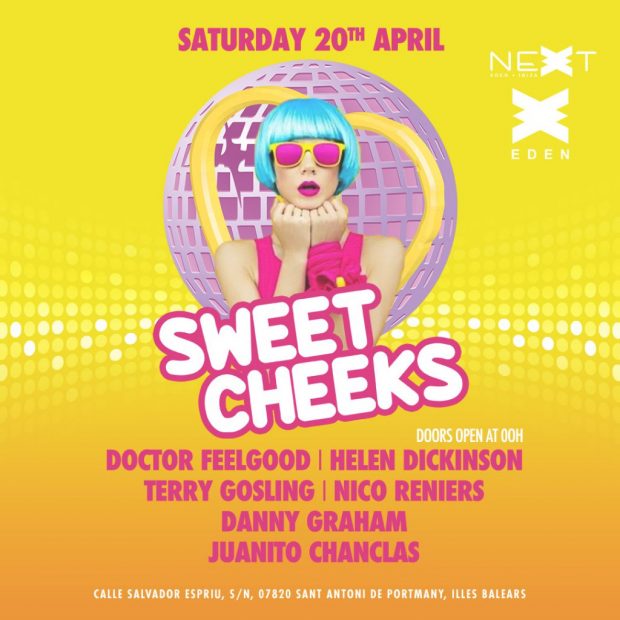 As much as April is not known for its clubbing scene events like this are held regularly and you can check out a list of what’s on for the party goer in April here.

So as Sweetcheeks comes to Eden to celebrate the end of the winter here in Ibiza the Summer is just beginning. For a full rundown of all the summer parties check out our Ibiza clubbing calendar here.