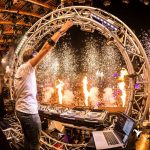 Playing an all-day solo set, he’ll have the chance to dig deeper into his record collection and present a set that reflects multiple sides of his musical personality. END_OF_DOCUMENT_TOKEN_TO_BE_REPLACED 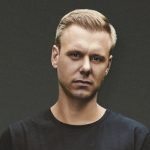 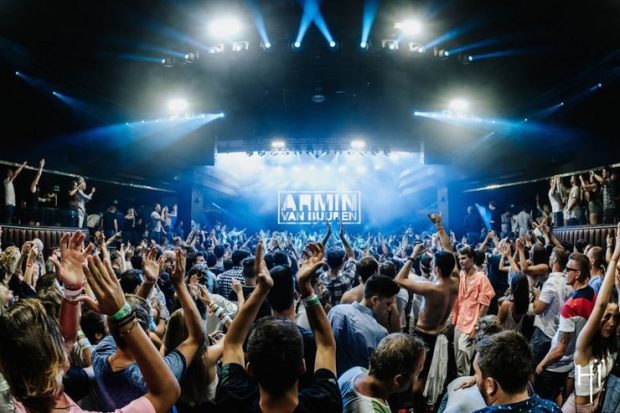 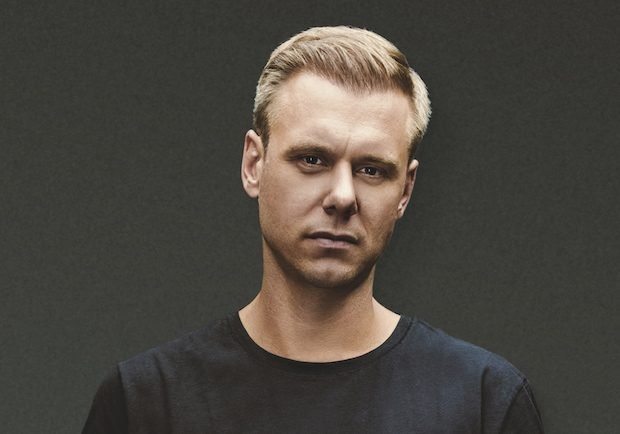