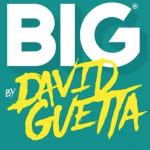 BIG by David Guetta Ushuaia returns to Mondays for its 8th season at the open air Playa d’en Bossa Venue.

Running from the 10th June until the 30th of September you will have weekly chances to catch one of the world’s biggest DJs at one of the newer but already iconic clubbing venues in Ibiza.

Expect this to be well BIG with a huge audio and visual spectacular alongside some of the biggest names who will join Guetta on the decks, the full line ups expected shortly.

Our advice is to arrive early and enjoy the other delights of Ibiza’s longest beach before heading into Ushuaia for 5pm when the party starts. 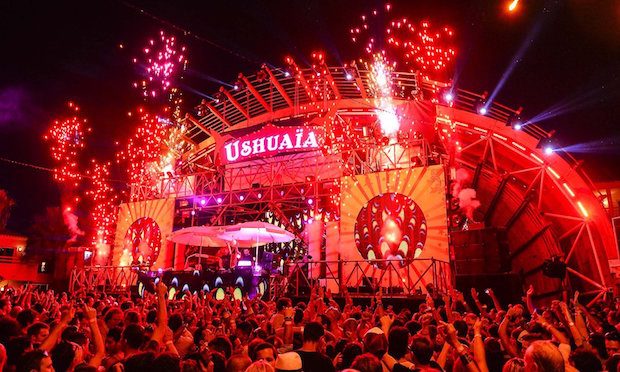