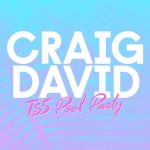 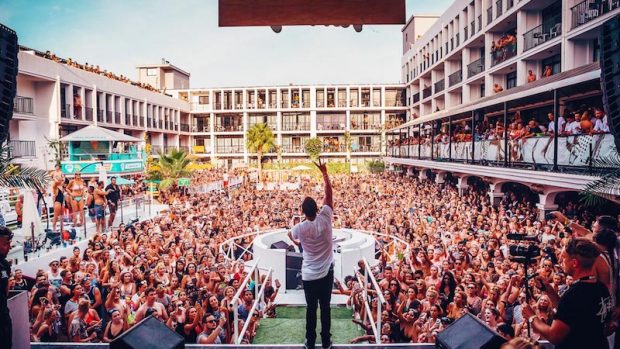 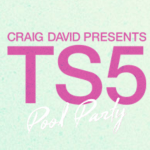 The dust has hardly had a chance to settle on the summer of 2017 and yet already the first announcement for next year has hit our inboxes – Craig David returns to Ibiza Rocks for 2018.

This will be Craig David’s 3rd year of TS5 pool party residency at the iconic San Antonio venue.

Starting in 2016 they reinvented the big name pool parties in Ibiza and they have been hugely successful selling out way in advance week after week.

For 2018 Craig David will return for his longest season yet under the Ibiza sun for 12 weeks every Tuesday from the 10th of July until the 25th of September. END_OF_DOCUMENT_TOKEN_TO_BE_REPLACED