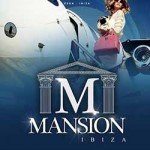 The glamourous Liverpool based promoter returns to its Balearic home for three dates this summer to continue its long standing relationship with Eden dating back many years.

Bigger events than ever before have been promised on each of the three Mondays, so expect some special guests.

Tickets are available now and the line ups will be released shortly. 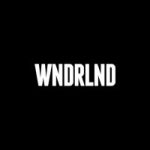 WNDRLND Eden Ibiza 2020 returns to Saturday nights at the San Antonio venue from the 23rd May until the 26th September.

Returning in 2020 for 16 dates of production packed themes capturing the imagination of the most vivid reveller.

The creative team have been hard at work conjuring up the craziest themes and utopian experiences, so expect the unexpected as each event differs from the last!

2020 will welcome new partnerships with massive brands and special guest artists bringing you the best in house music.

The full weekly line ups will be released shortly and tickets are available now. 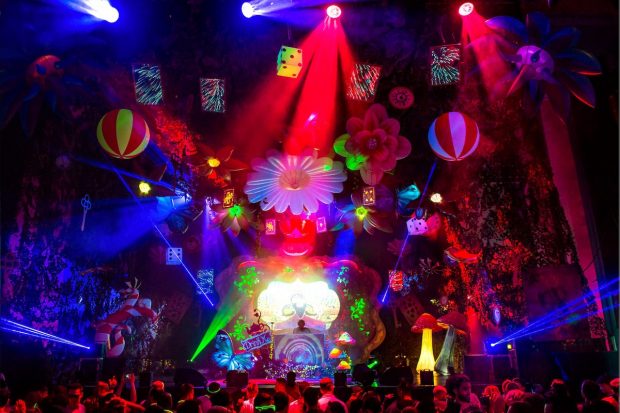 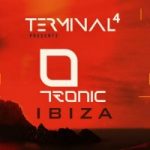 Terminal 4 presents Tronic Eden 2020 returns on Wednesday nights bringing techno to the San Antonio superclub for 20 weeks this summer from the 13th May until the 23rd September.

Christian Smith’s Tronic label celebrates 25 years this summer and it is fitting that the line up of DJs already announced is epic.

And this is only phase one of the line ups with more being added to the rosta shortly.

Tickets are available now for each of the 20 dates.