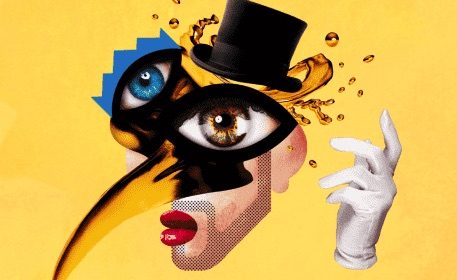 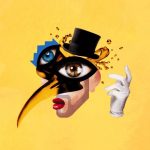 After the first season The Masquerade by Claptone Pacha Ibiza 2020 returns to the Ibiza Town super club on Saturdays this summer.

Running from the 23rd May until the 10th of October the golden masked and mysterious Claptone will once again bring the magic and wonder to the cherry club decks.

Dubbed The Masquerade, the concept promises to spellbind audiences with an immersive clubbing experience.

In the words of the man himself,

“It’s crazy to think last summer was just the beginning, it already felt perfect to me. To be honest, I can’t fully fathom that after that epic 2019 season, I’ll be back at Pacha for 2020, to present an even bigger, better and longer season of The Masquerade.

There will be exciting guests, propulsive house music and all these great performers that your heart desires! In our sanctuary, each Saturday for 21 weeks. This is only the beginning.”

The season roster and tickets will be available shortly. 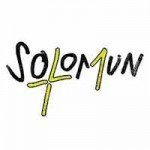 Solomun +1 Pacha returns to Ibiza for its 8th year in a row lining the king of the booth Solomun with a comrade of his choosing.

For 21 weeks from Sunday the 24th May until Sunday the 11th October, you will be taken on a musical journey like no other with his sultry techno beats.

It’s fair to say Sundays are always one of the hottest nights in Pacha and a true highlight of the Ibiza clubbers week.

The full season +1 are expected shortly but tickets are available now. 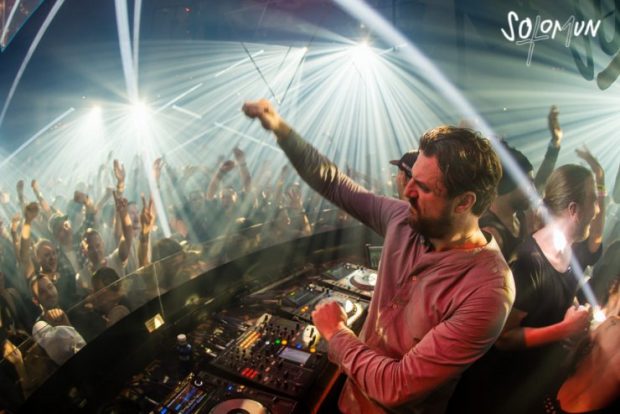 Saga Pacha Ibiza 2020 takes over the Friday slot this summer from the 22nd May until the 2nd October.

Saga ranks amongst the island’s most charismatic residencies. The innovative club concept by New York DJ duo Bedouin has quickly become an island favourite since its inception in 2017.

Bedouin’s party creates a magical Middle Eastern-inspired experience with drapes, incense, evocative dancers, ethnic-vocals and organic tones under dimmed lights. There’s nothing else quite like it.

Having started at the close by HEART Ibiza, the party has received numerous accolades throughout the years, including the DJ Awards title for Best Night in Ibiza in 2019. SAGA starts a new chapter at the legendary Pacha in 2020.

At its new home, SAGA continues to expand its original vision: spinning a sonic tale in a fascinating and beautiful yet dramatic manner. Expect some of the most bewitching deep, desert and shamanic house at this party.

We await more news on this party over the coming weeks. 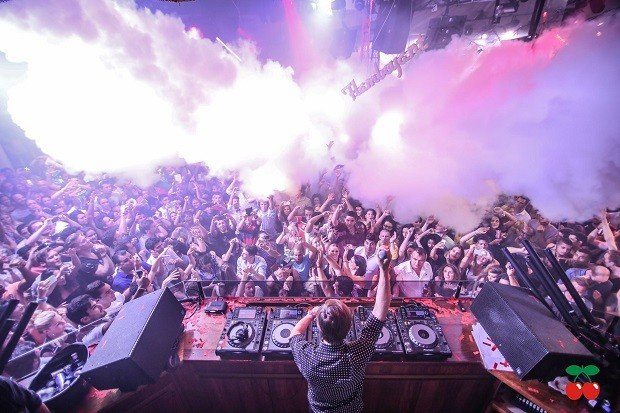 After its inaugural year last summer Music On Pacha 2020 returns to Thursday nights to the Ibiza Town super club from the 14th May until the 8th of October with a second closing party on Friday the 9th October.

The legend that is Marco Carola who has built this event from the ground up will be deeply proud of its accomplishments and there are not too many events where the crowd are still chanting “Music on Music on” to the break of dawn.

Expect an international crowd and some serious techno heavyweights to join Marco Carola this summer for their Thursday nights at Pacha Ibiza.

Only the dates have been announced so far with the line ups and tickets expected shortly.