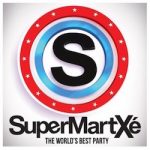 SuperMartXé Privilege returns for 2019 taking over Friday nights at the worlds biggest venue from the 28th June until the 4th October.

Under the slogan We Own The Show, SuperMartXé officially welcomes a new stage of evolution in their shows and of musical revolution in their DJ booth, completely revamping their sound experience and returning to their house roots, and providing tunes from the most elegant and quintessential classics of the genre to

the hottest, coolest house headliners of our time. 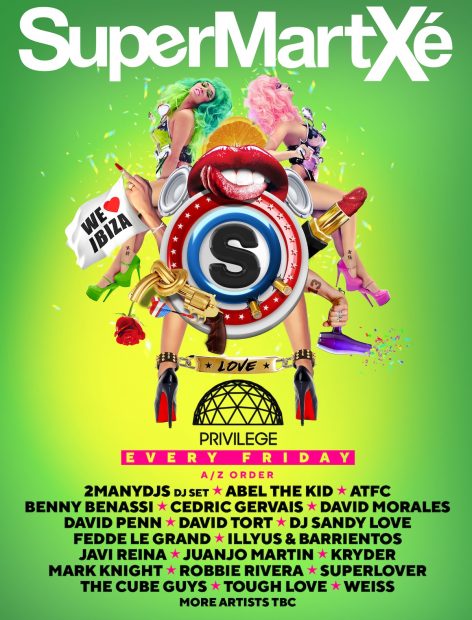 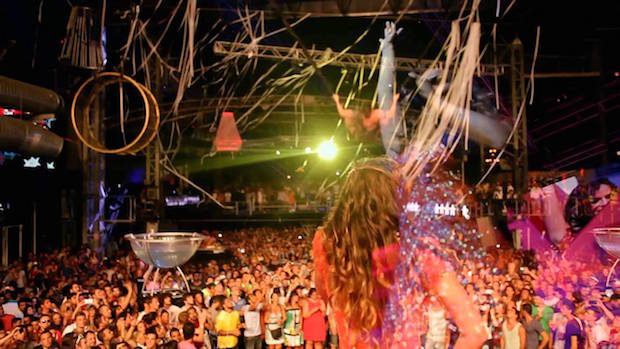 Time flies on the island of Ibiza and can you believe it has been 11 years since SuperMartXé arrived on the island bringing their unique and internationally renowned party to its shores. END_OF_DOCUMENT_TOKEN_TO_BE_REPLACED