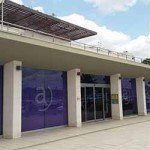 San Antonio Council have today announced it has suspended dynamic advertising including commercial parades, ticket selling and PR’s on the streets of San Antonio for 2016.

The suspension comes after several summers of complaints from not only tourists who feel they are being harassed in public spaces but also from businesses in the area who are tired of those visiting San Antonio being urged to attend bars, boat parties and club nights elsewhere.

There is also the environmental impact from the endless amount of dropped leaflets and flyers which unfortunately can make the streets look untidy to tourists and residents alike.

A new ordnance (by law) is to be drawn up to regulate this activity, however no date has been given to when this will be in force and the suspension will remain until then.

The downside is, of course, many summer workers rely on selling tickets and PR work on the streets to make a living while they enjoy an amazing summer on the island, but with plenty of jobs on offer in bars, restaurants and clubs we don’t see anyone missing out. 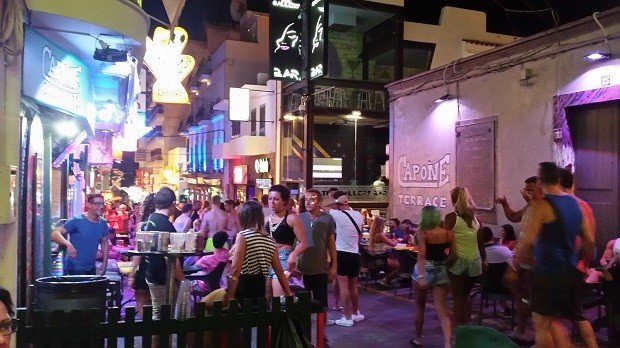 We believe this is a great move by the council and tickets will still be freely available at outlets and bars across San Antonio, although we always feel buying them in advance of your trip is the best way to go.  Check out our ticket guide here.

It should improve the free movement of people without harassment especially along the waterfront and through the West End, improve the look of the town with a lot less litter and give the local bars and clubs a fairer footing when it comes to attracting customers.

It is also worthy of note that Ibiza Town has also banned this type of activity in the Port of Ibiza for 2016 as reported here.