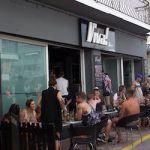 One of the best loved bars in the West End of San Antonio Viva Ibiza celebrates 10 years in 2016.

Located at the top of the West End Viva Ibiza has been home to the workers and DJs of the island since 2007 offering a great place to let you hair down and relax after a hard day on the white isle.

From its early days it has always had an open-to-all-DJ policy and it is a true underground venue where the DJ chooses what to play not the venue,  and as long as the crowd are bouncing you’re on to a winner.

This policy has created a “turn up and play” venue for many famous DJs and has even kick-started the careers of some including namely Hannah Wants who built her popularity at the venue and now adorns stages across Ibiza and worldwide.

The “turn up and play” venue really is open to everyone as last week showed when after their Sunset Set at Mambo, Rudimental popped in to jump on the decks and have some fun.  Although we are told that their cocktail making skills needs some work. 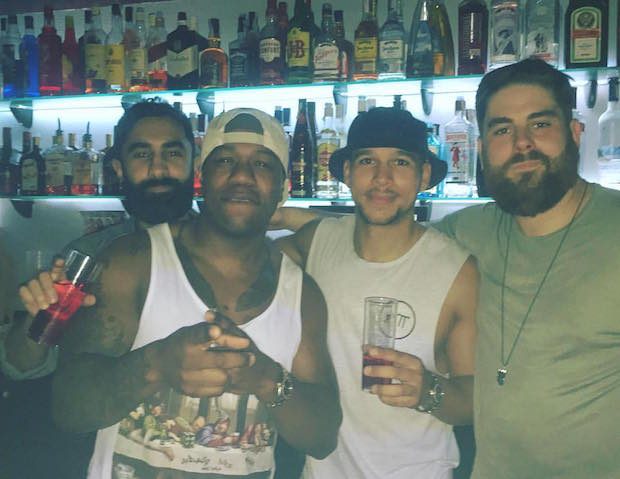 For those of you who don’t know, Viva Ibiza was originally called Beaver Bar and was a Karaoke and Sports Bar until the spring of 2007 when it was acquired by Nathan Seal who had previously been at Eden.

Nathan transformed the venue into a modern nightclub style bar and it has been going from strength to strength, year on year since.  It’s not only popular with the workers on the island but also the visitors who are looking for a venue with real music and for DJ’s who want to the music they love instead of endless commercial tunes. 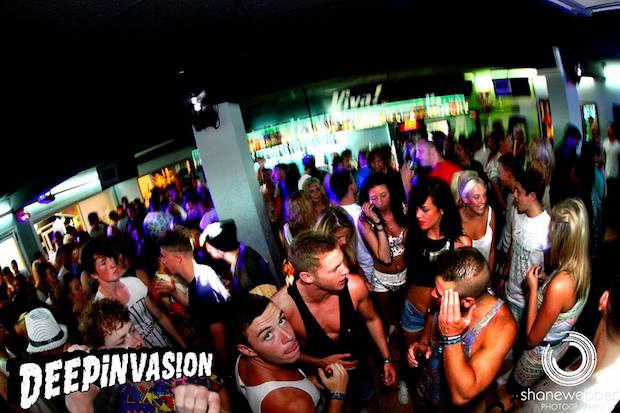 So whether you are simply on holiday or working in Ibiza and are looking for some great music with low priced drinks, then Viva Ibiza is the place to go 7 days a week until 5am.

It is located at the top of the West End on Calle Santa Ines.  Find out more on their Facebook page here facebook.com/VivaIbizaBar