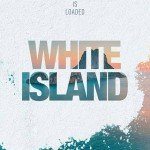 Last night we were lucky enough to attend a special nationwide screening of the White Island film based on the book A Bus Could Run You Over by Colin Butts at Vue cinemas.

We had been waiting with anticipation to see the film as we love the book and so many people we know had helped with the making of this adaptation onto the big screen.

First off it did not disappoint, a fantastic story which transferred to the big screen perfectly and our hats go off to Colin Butts and director Benjamin Turner for turning the book into a big screen epic.

The synopsis of the film is,

When Connor’s best friend becomes innocently embroiled in the plans of a gang in Ibiza, he is the only one who can help him, but it means returning to the island he has been avoiding since things for him became complicated.

Once back, Connor is reunited with Leo, his former boss and mentor, only thing is, Leo is trying to kill himself. Amongst the mayhem of the party island, underwater drops and a gorgeous diving instructor, Connor’s journey teaches Leo that every day is precious and Connor that his life in London is not as perfect as it seems and that if he deals with his past, there is only one place he’ll ever be truly happy… Ibiza. 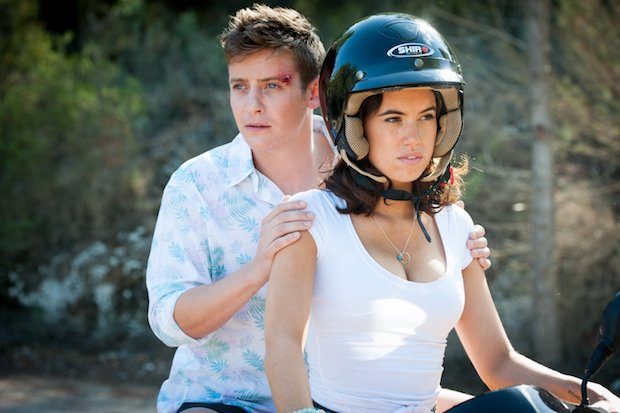 The casting is fantastic Lyndon Ogbourne who plays Connor is funny and likeable and you warm to him more and more as the film unfolds, Billy Zane is fantastic as Leo, Darren Day as Rik was a revelation and Billy Boyd as Kyle is just perfect casting.

The rest of the cast hold the film together well with some well-known faces popping up from time to time. 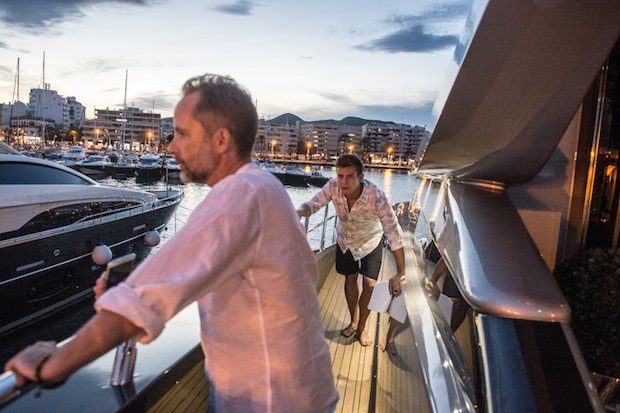 The setting being Ibiza in our eyes was perfect but even for those who don’t know the island, the scenery and venues used throughout the film are stunning from the beaches to cafe’s through to the super clubs that Ibiza is so famous for. 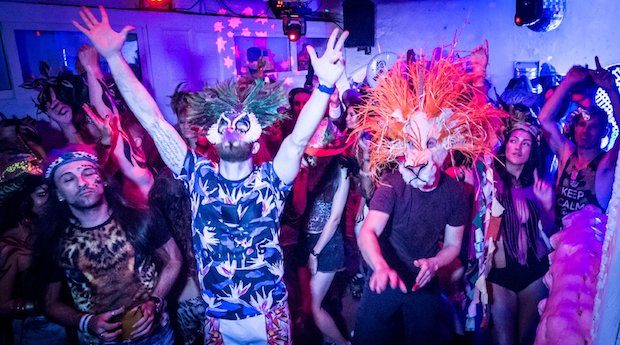 White Island shows off the best of Ibiza quirky nightlife.

Overall the film is a fantastic watch, a great adaptation of the book which will make you laugh, think and above all, will entertain you alongside a fantastic cluby soundtrack which in turn will get you booking your next Ibiza adventure as the credits roll.

You can download the movie from Itunes, Sky Store, Amazon, Google, Playstation, Xbox and it is available to purchase in Asda stores now.

You can download or buy the book the film is based on “A Bus Could Run You Over” from Amazon here.

One film for every Ibiza lovers stocking this Christmas.